Visiting Mont St Michel, an island in Normandy, France, has been on our bucket list for a while now.  Dating back to 800 AD, an abbey was built on the island.  Of course, back then, they didn’t build a bridge to the island, so you could only get access to it by foot when the tide was low.  It is fascinating to me that they were able to build such a magnificent building on the rock of the island and it truly is breathtaking to see. 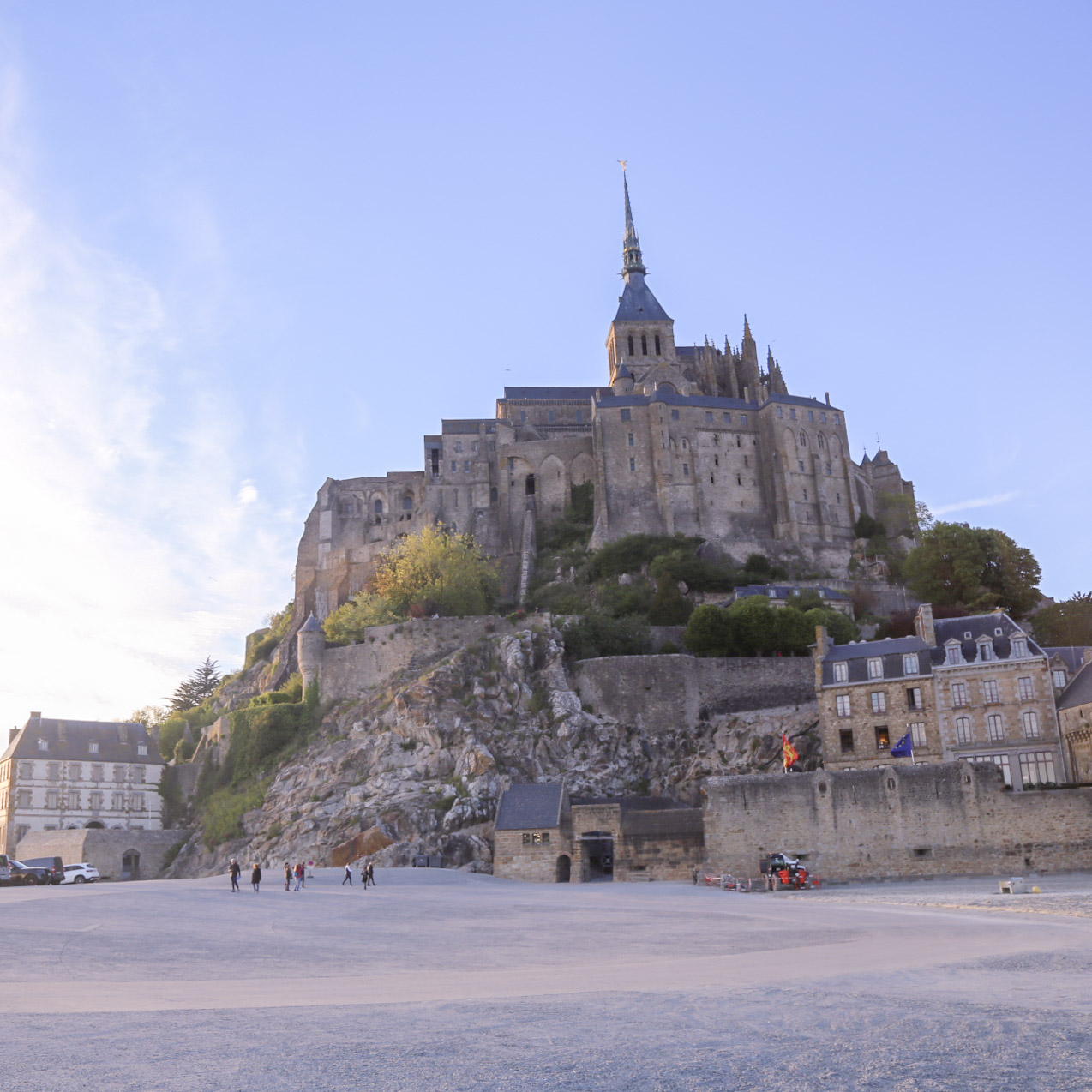 How To Get There:
Many of you know, we visited France to celebrate our 10 year anniversary.  We left our two toddlers at home, so we didn’t want to be gone for too long.  With such a short amount of time to see everything we wanted to see, we opted to drive straight to Mont St Michel from the airport in Paris.  It’s about a 4 hour drive, and of course we took a red-eye flight, so we were working on maybe an hour of sleep.  I was sooo tired and couldn’t keep my eyes open for the drive; Matt survived off coffee and snacks to get there.  We arrived at our bed and breakfast, took a quick (1.5 hour nap), and then headed for the island.  It's about a 2km walk from the parking area- they also have a free shuttle, but the evening was gorgeous so we decided to walk.  Mont St Michel was so quaint and gorgeous to explore and take pictures. 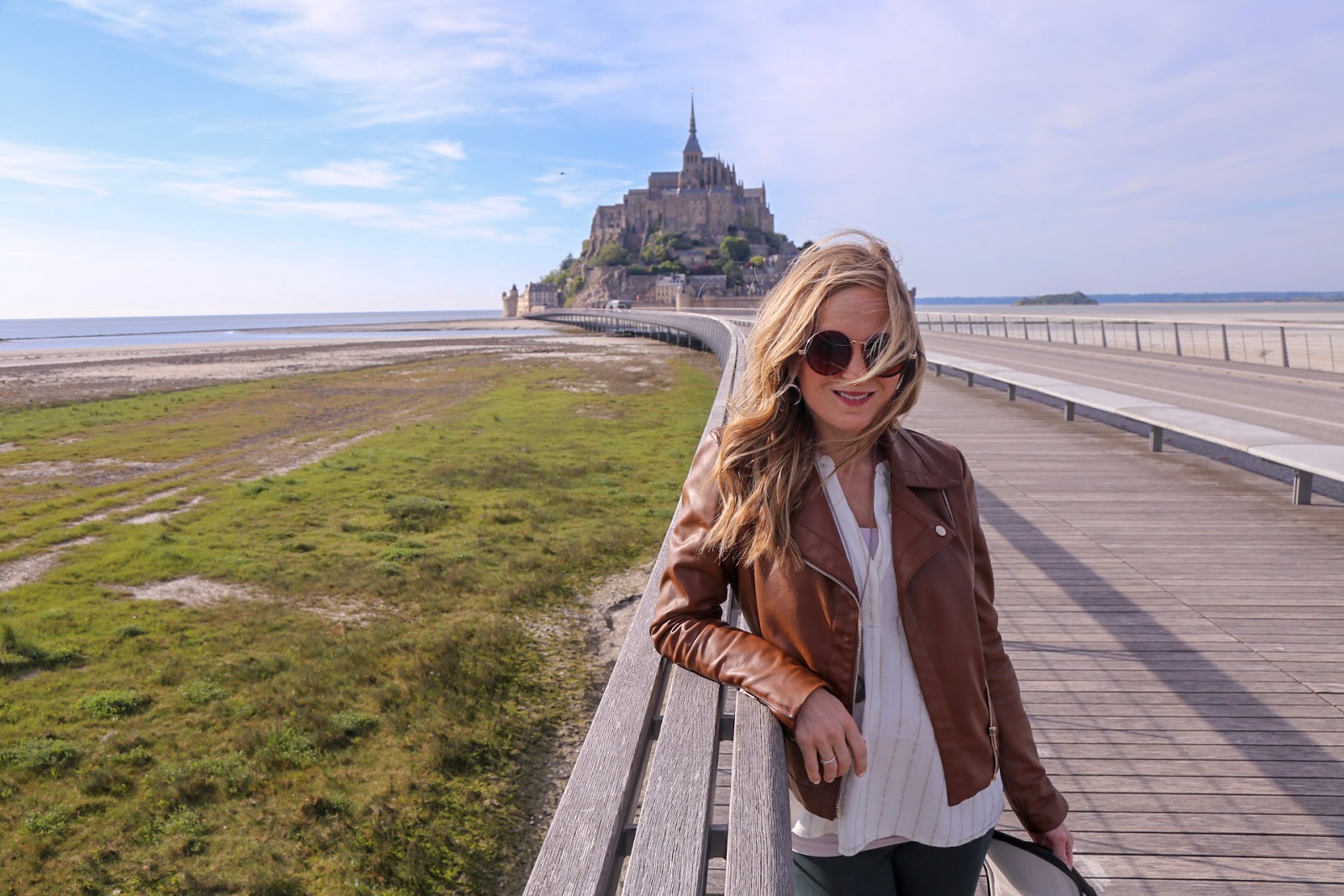 Accommodations:
Although there are a number of accommodations right outside Mont St Michel as well as on the island, we opted to stay at a Château... taking advantage of not having our toddlers with us, and being able to sleep in a room with a lot of breakables.  ;-) 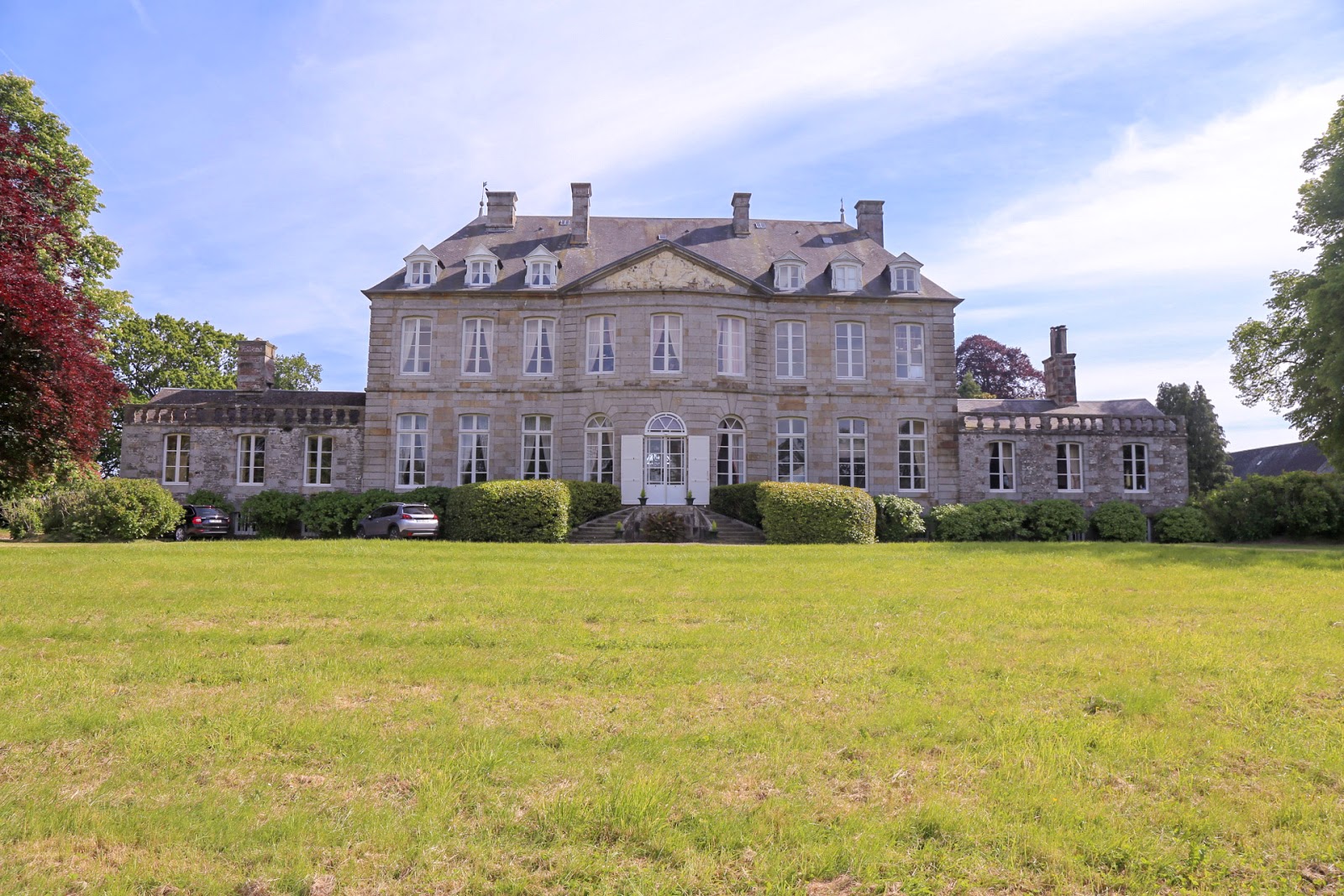 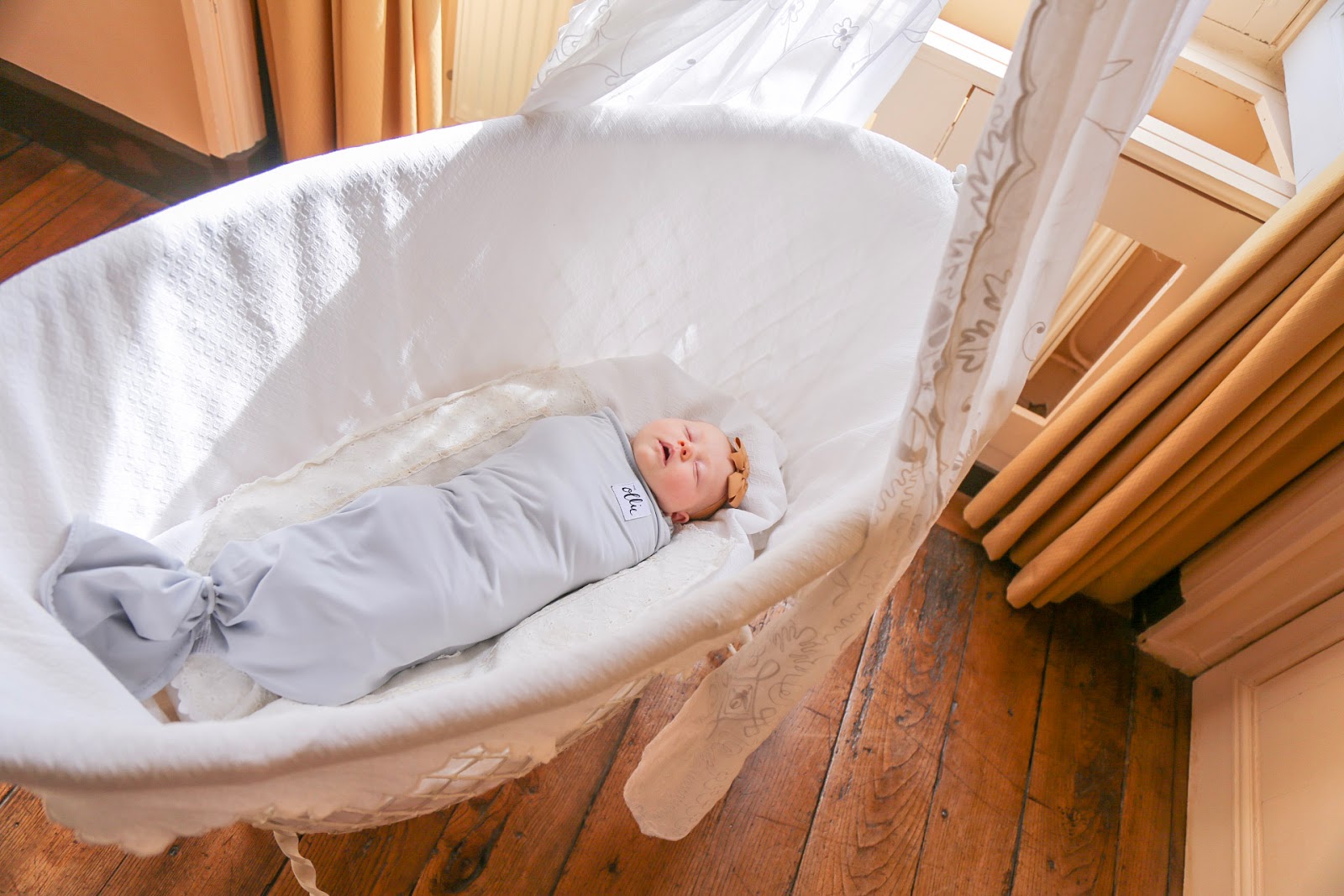 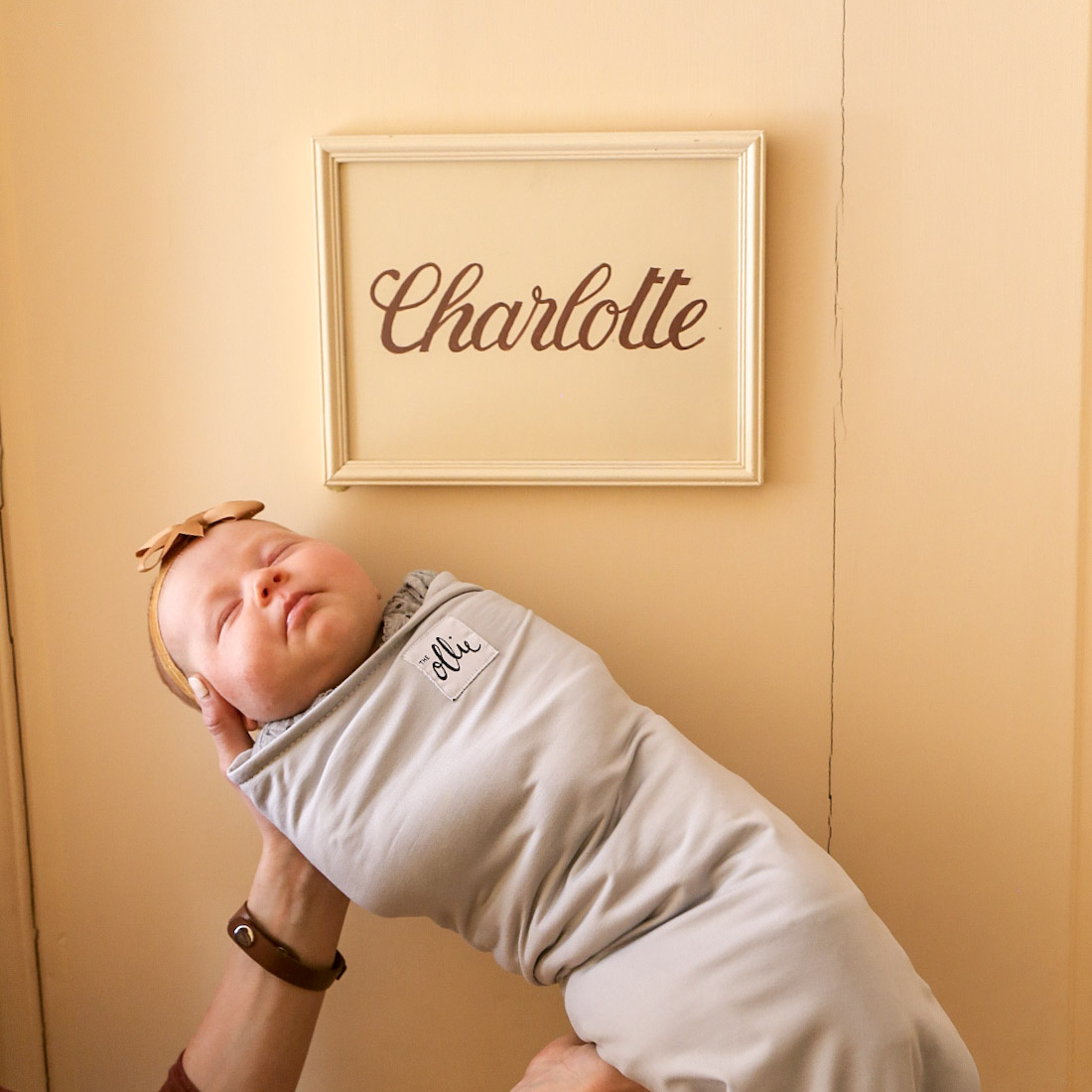 Matt found Château de Bouceel, an elegant and elaborate looking Bed & Breakfast, built in 1760, still owned by the kin of the original family.  The home had a great deal of history (it’s older than America!) and even played a small role in the French Revolution.  There are only a handful of rooms available and each room is decorated with traditional French decor.  We loved walking through the historic rooms of Château de Bouceel and on the property grounds.  It felt so peaceful and it was nice to be away from civilization.  Château de Bouceel is only a 20 minute drive from Mont St Michel so it was a short drive making it easy to visit. 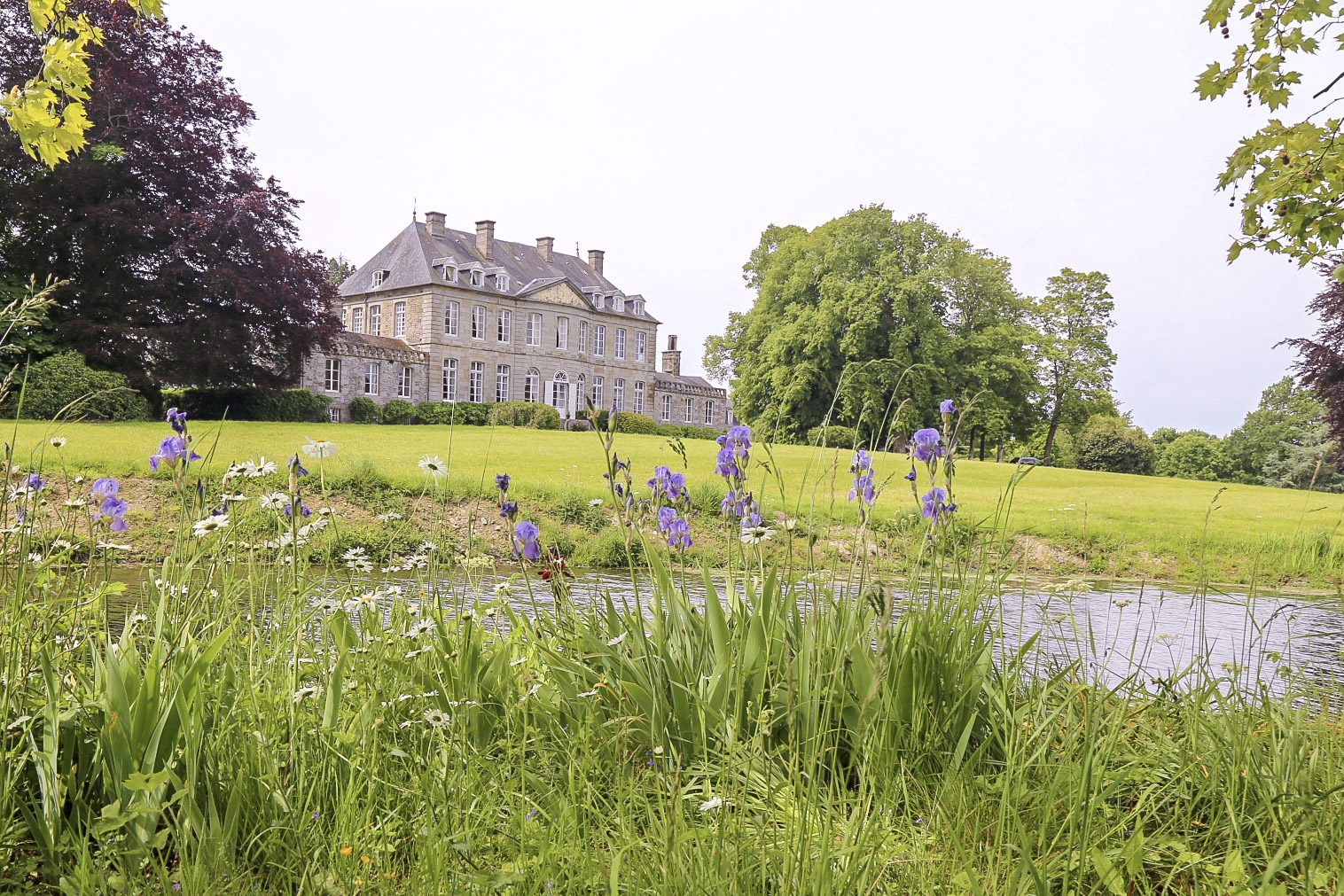 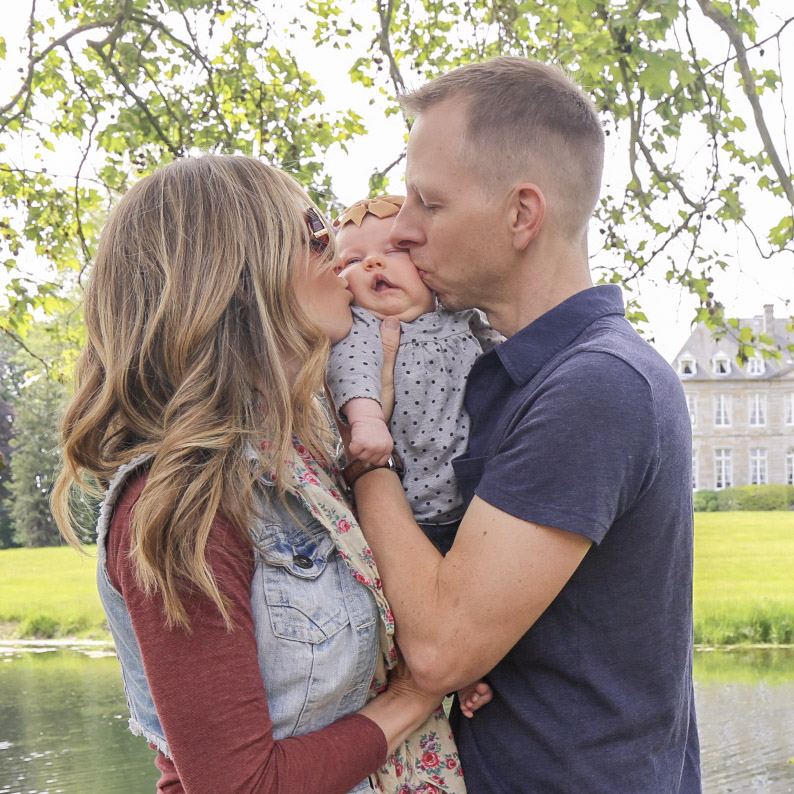 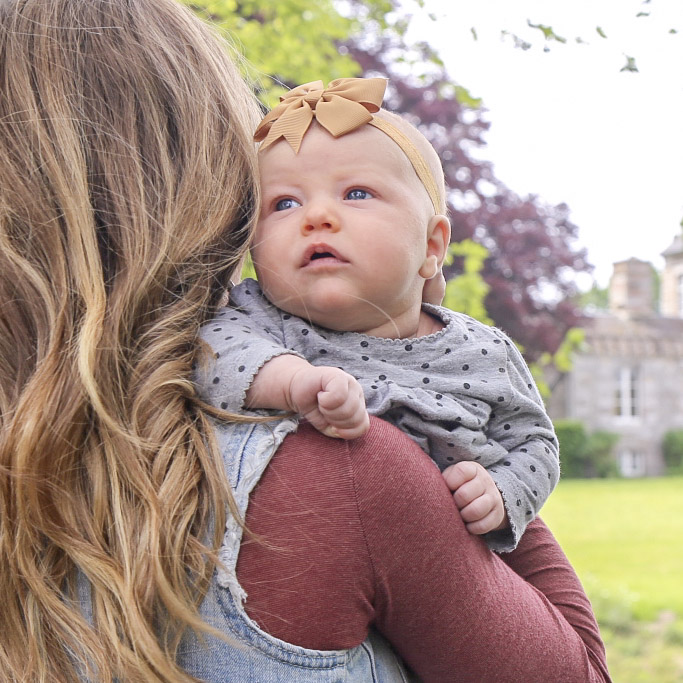 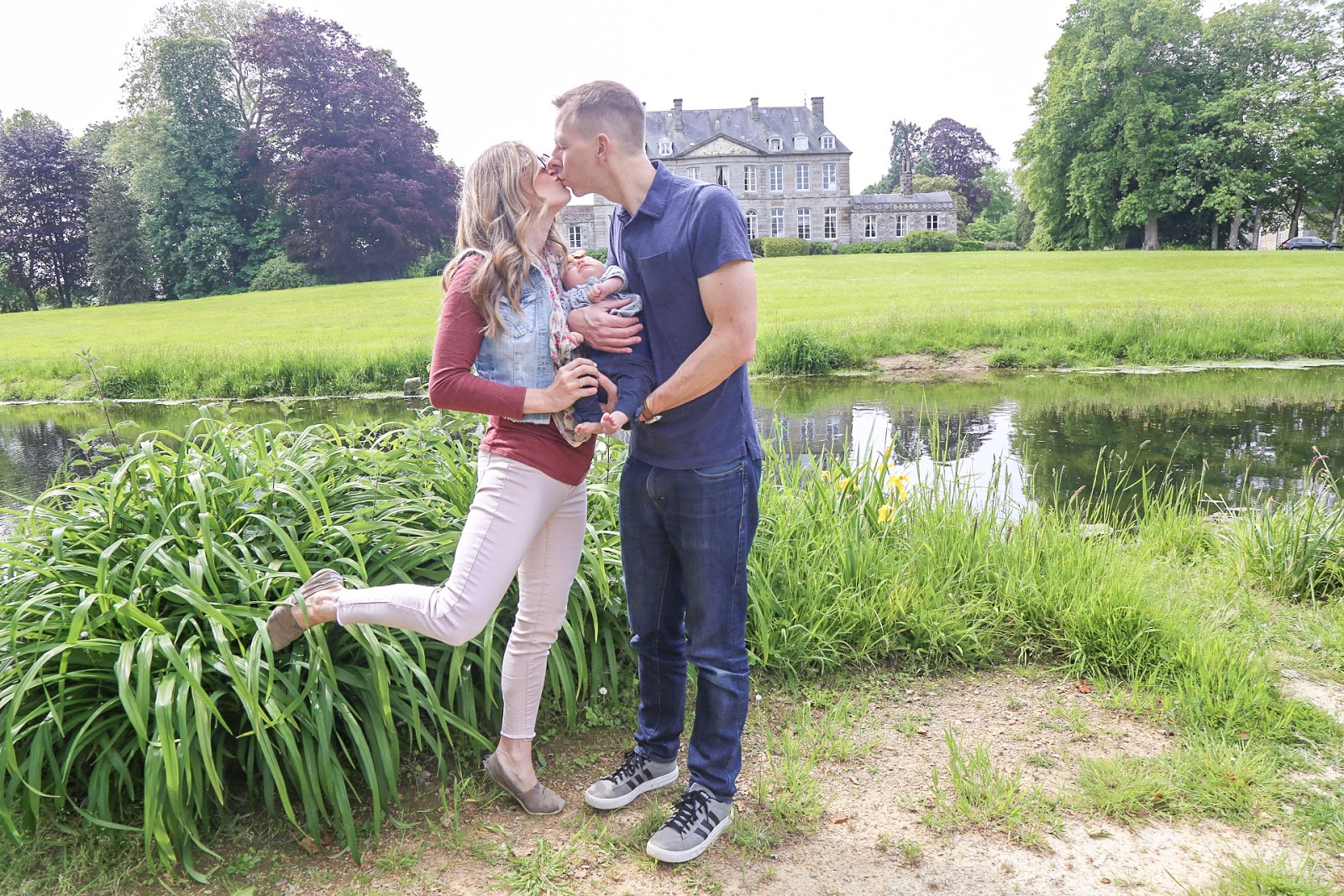 Mont St Michel:
We loved exploring the small island, everything was so picturesque and quaint.  There are a number of little touristy restaurants and shops to visit.  Of course our Bed & Breakfast host tried to steer us away from the island’s restaurants to try something less touristy and more authentic, however, we are tourists and enjoyed eating at little restaurants right on the island. 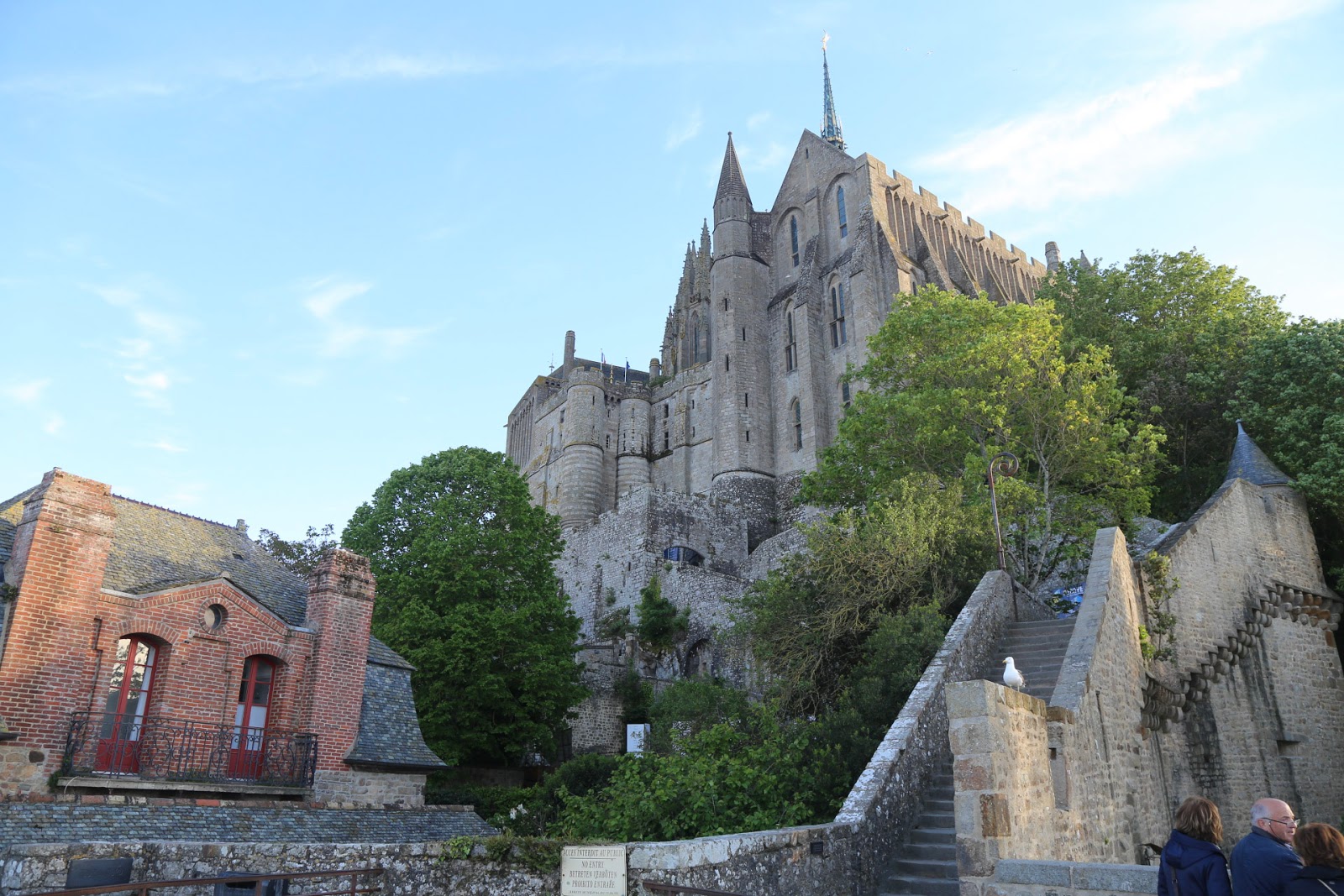 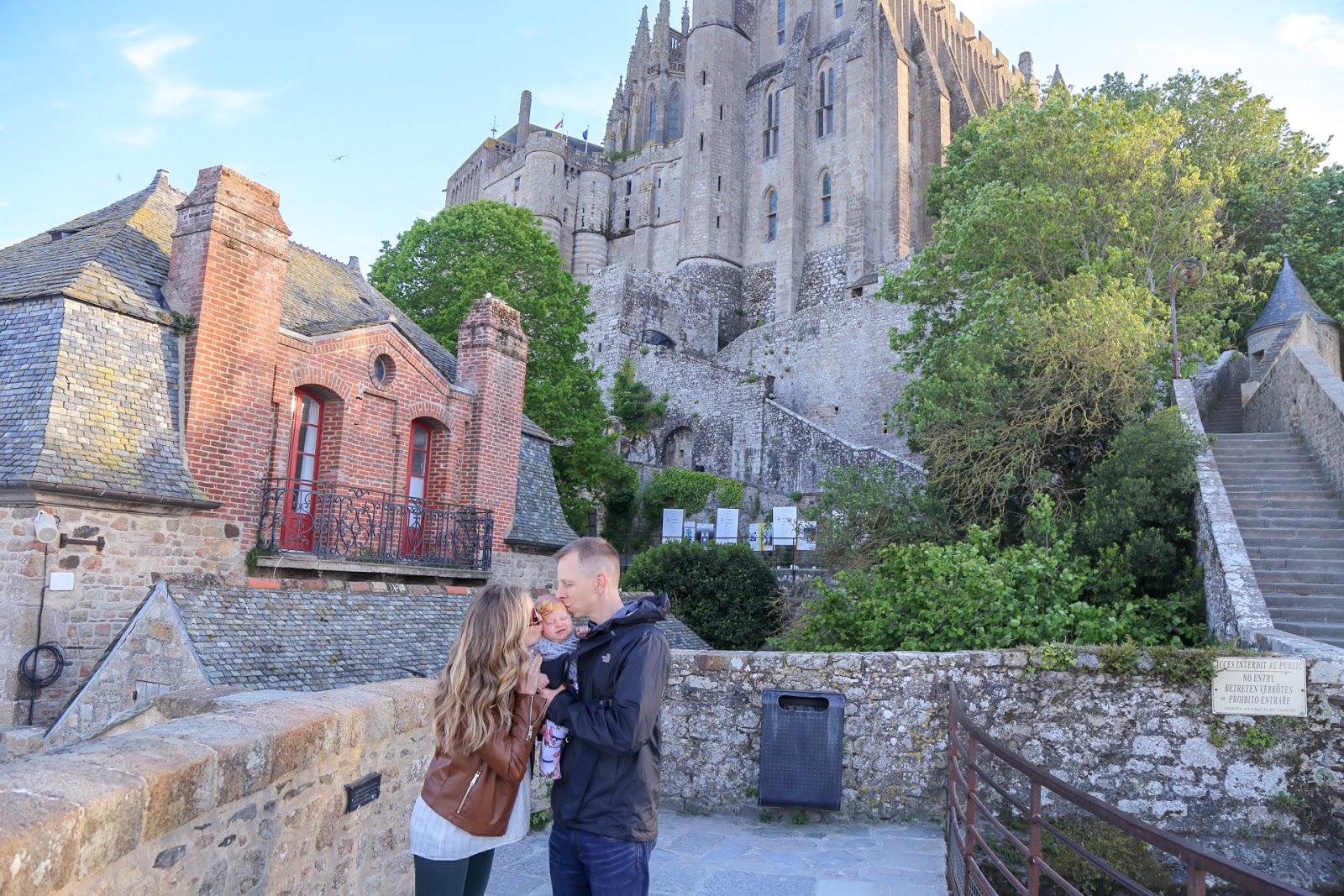 Some things you should know about traveling with kids: there are quite a bit of stairs, so bringing a stroller and seeing everything would be impossible.  We opted to "wear" Charlie, but did see people bring strollers into the town and leave them at a restaurant to climb up the stairs for the scenic views.  In hindsight, I wish we had done that as well, only because I love using the stroller to carry diapers, water, jackets, camera, etc.

If you don’t care about going into the abbey (there is an entrance fee) I would suggest you arrive to Mont St Michel in the evening when the abbey is closed because you avoid the crowds and it is so much more peaceful.  The views are fantastic and I’m so glad we were there in the evening because we were able to get some amazing pictures of the sun setting over the ocean as we explored along the city walls. 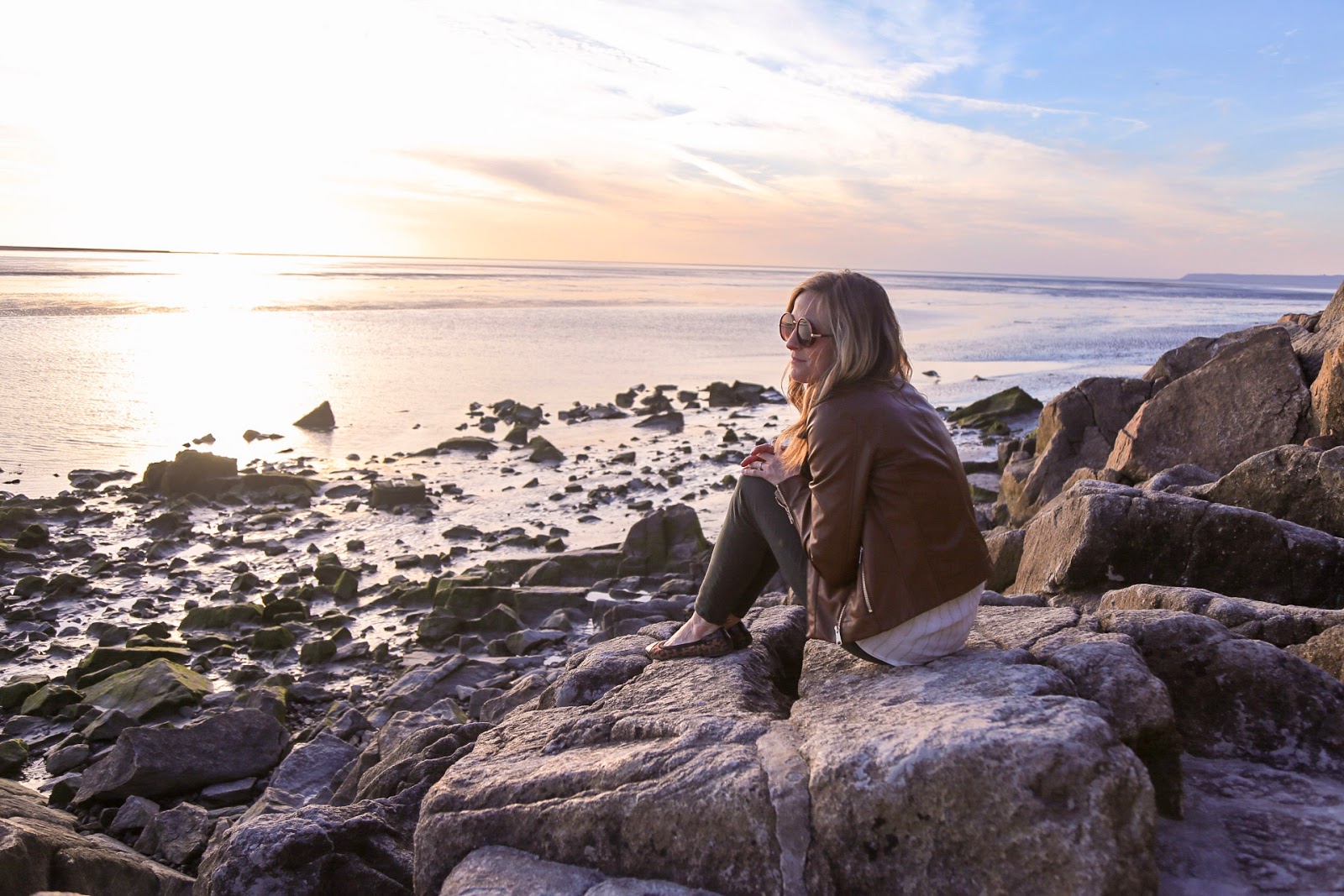 According to Lonely Planet, Mont St. Michel is the number two tourist attraction to do in France, behind the Eifel Tower, and it you have the time, we would definitely recommend giving it a visit