In the past year we have entered a new family obsession… LEGOS!! Naturally, we were all ecstatic to hear that a Legoland New York was opening- just 6 hours from our home in Buffalo, New York!  The kids couldn’t WAIT to go and Matt and I were pretty excited ourselves after really enjoying our visit to Legoland Florida last February. (Read our Legoland Florida blog post here!)  I cannot WAIT to share with you every detail about Legoland New York, share allll the tips we learned about the park as well as answer the most asked questions I’ve received over on my Instagram page!!

My kids loved EVERYTHING about Ninjago World- they have all the Ninjago Lego characters around with interactive “training camps” (play areas), and even a mid-day Master Wu Ninja Training show!! Of course, the best part of Ninjago World was the Ninjago interactive 3D ride, which we went on a total of three times during the day. 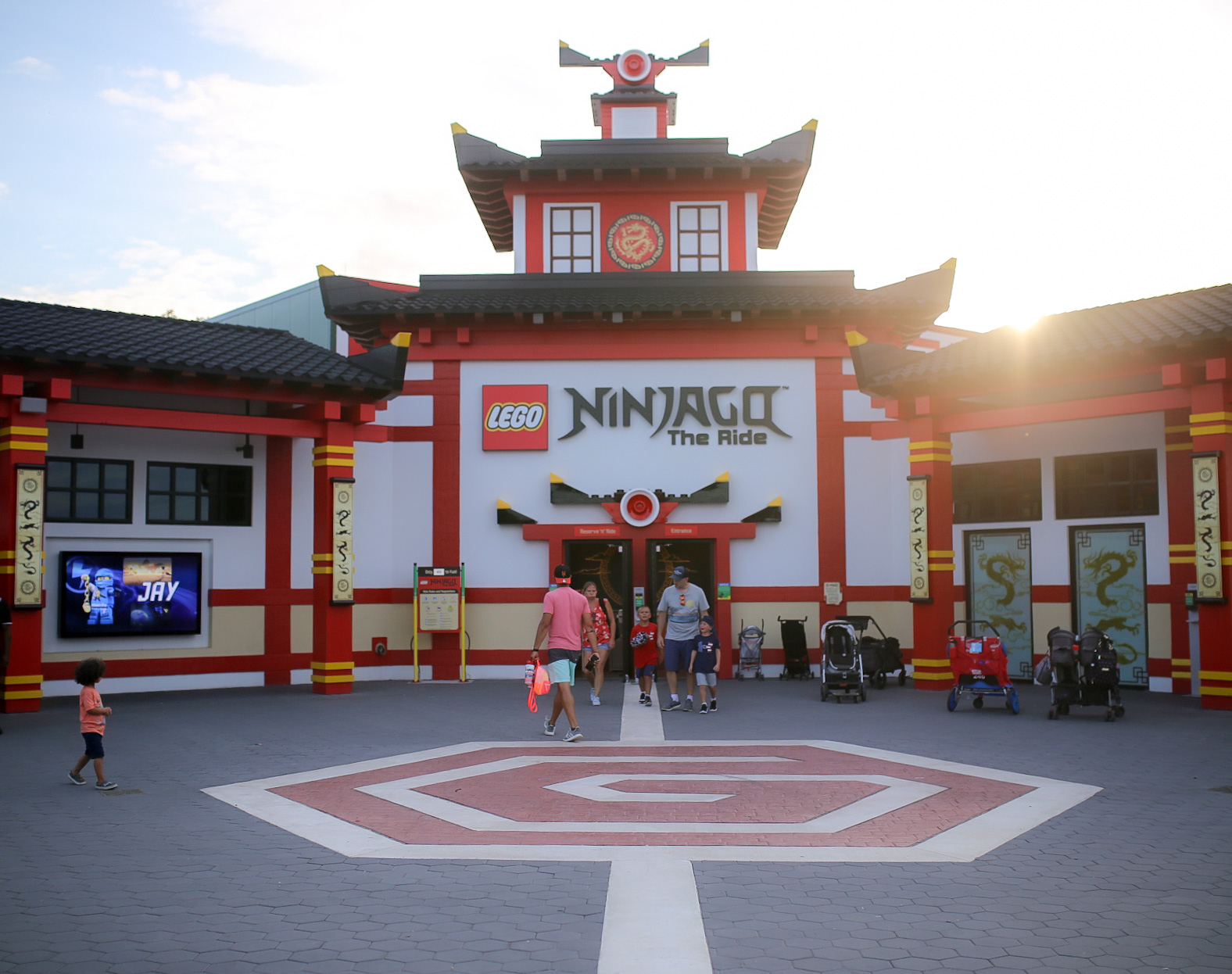 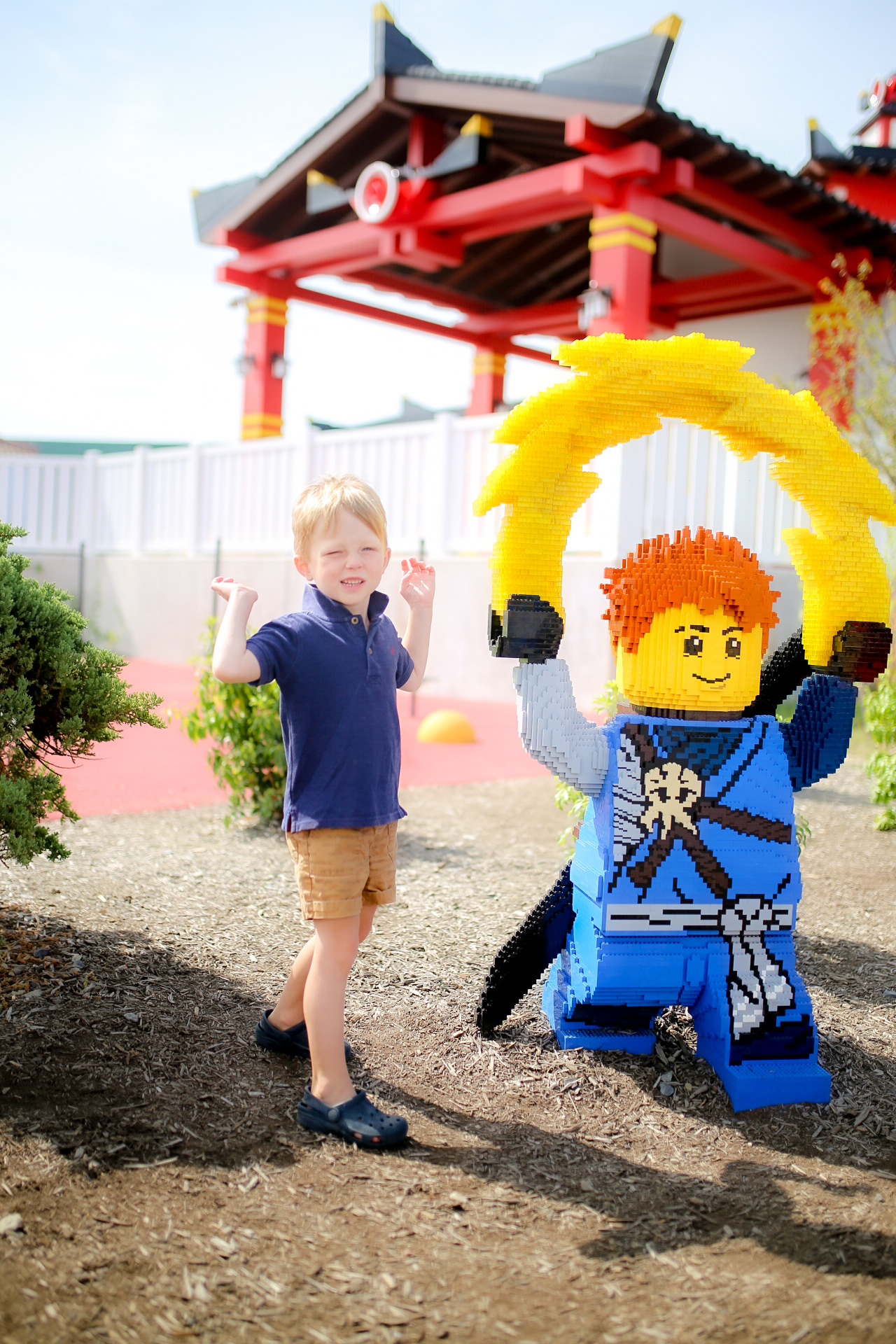 I think my favorite park sections were Lego City and Lego Pirates. Both had amazing themed playgrounds that the kids spent hours (no joke) running around and playing on! I just love any opportunities for our kids to climb, explore and make new friends… and of course, burn off some energy. 😜 Palace Cinema is right in the center of Lego City and airs the cutest 4D Lego movie: “Officer in Pursuit”.  It was amazing and Matt’s and my favorite thing we did at Legoland! I promise, you don’t want to miss it- but expect to get a little wet in the experience! 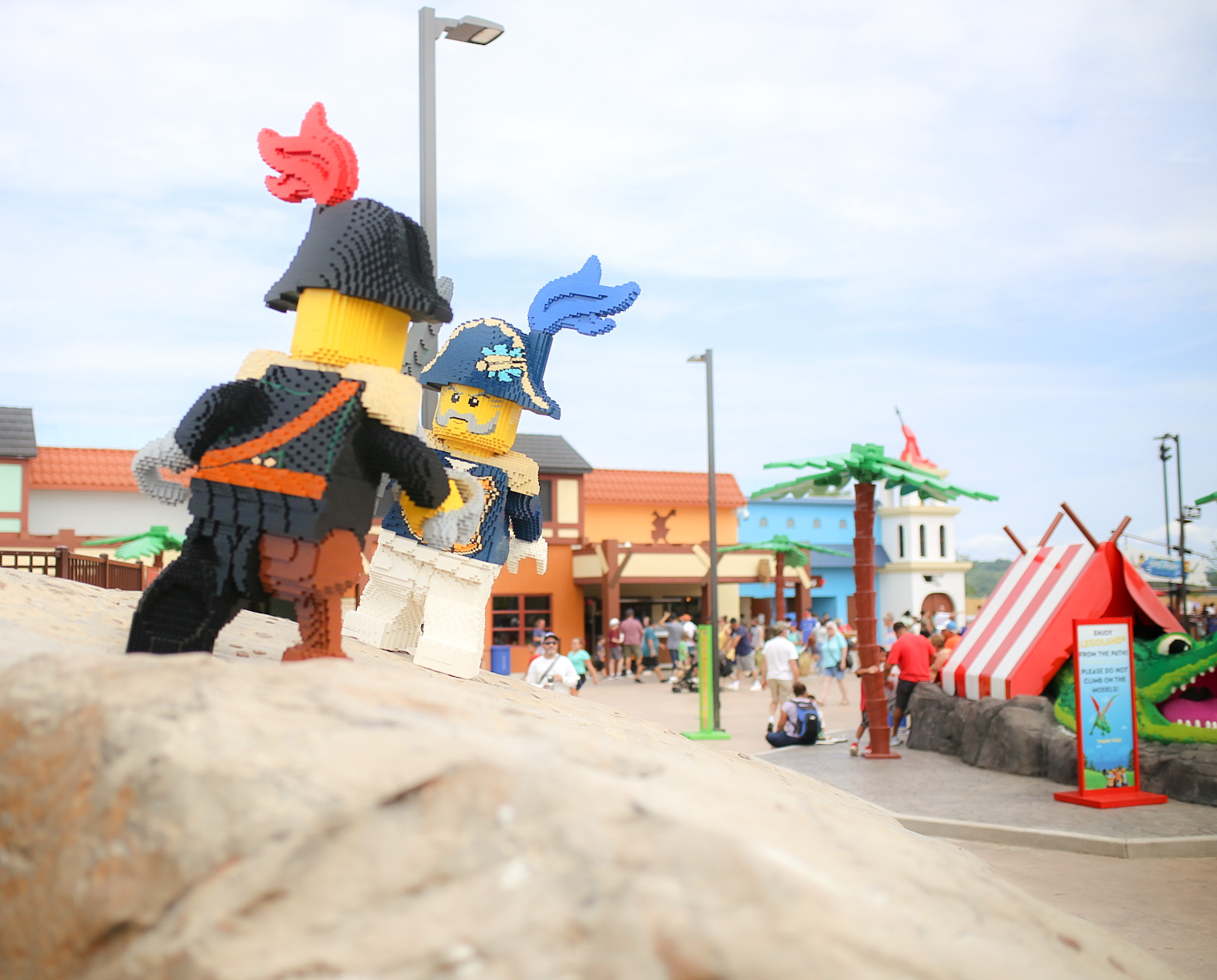 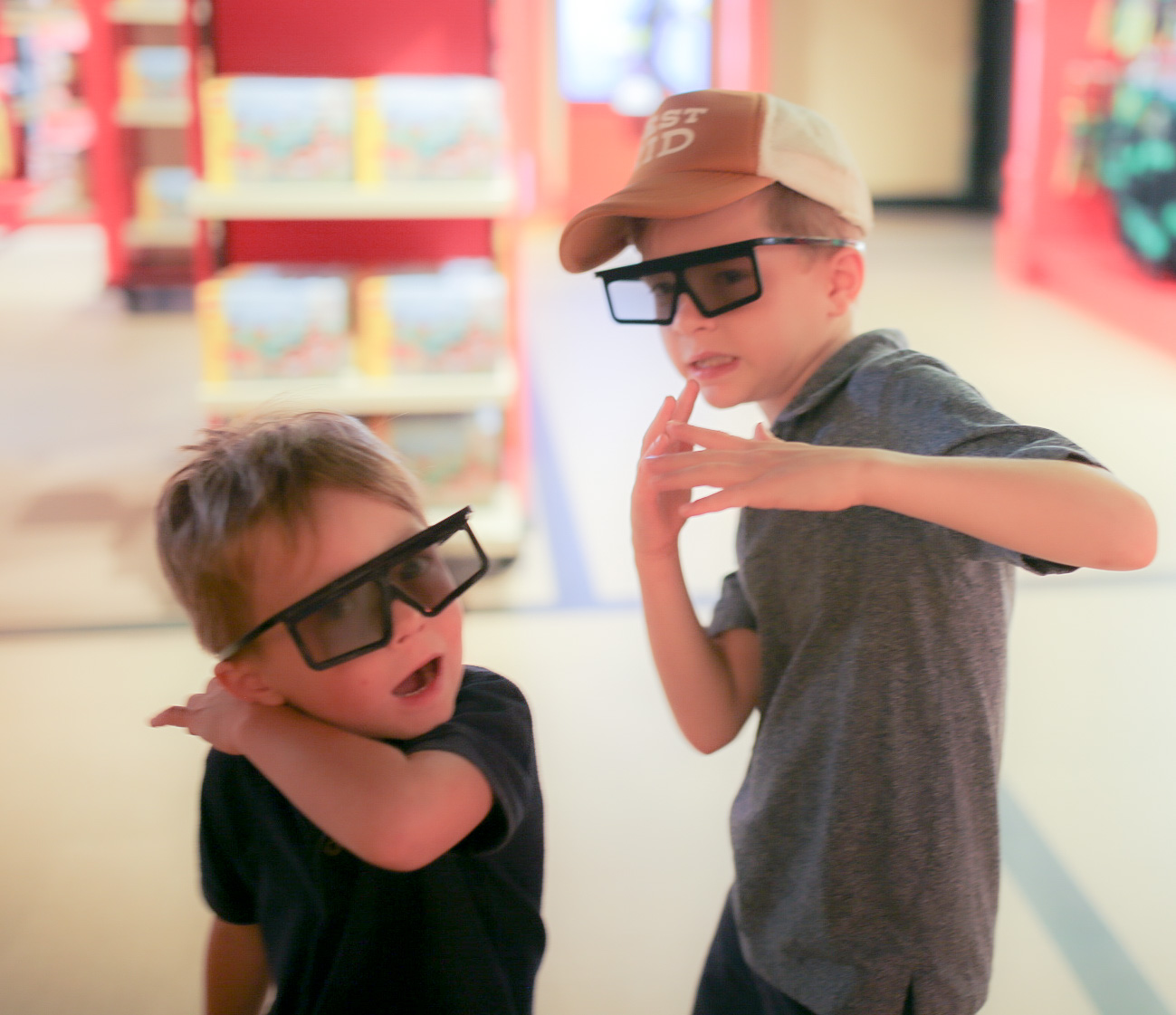 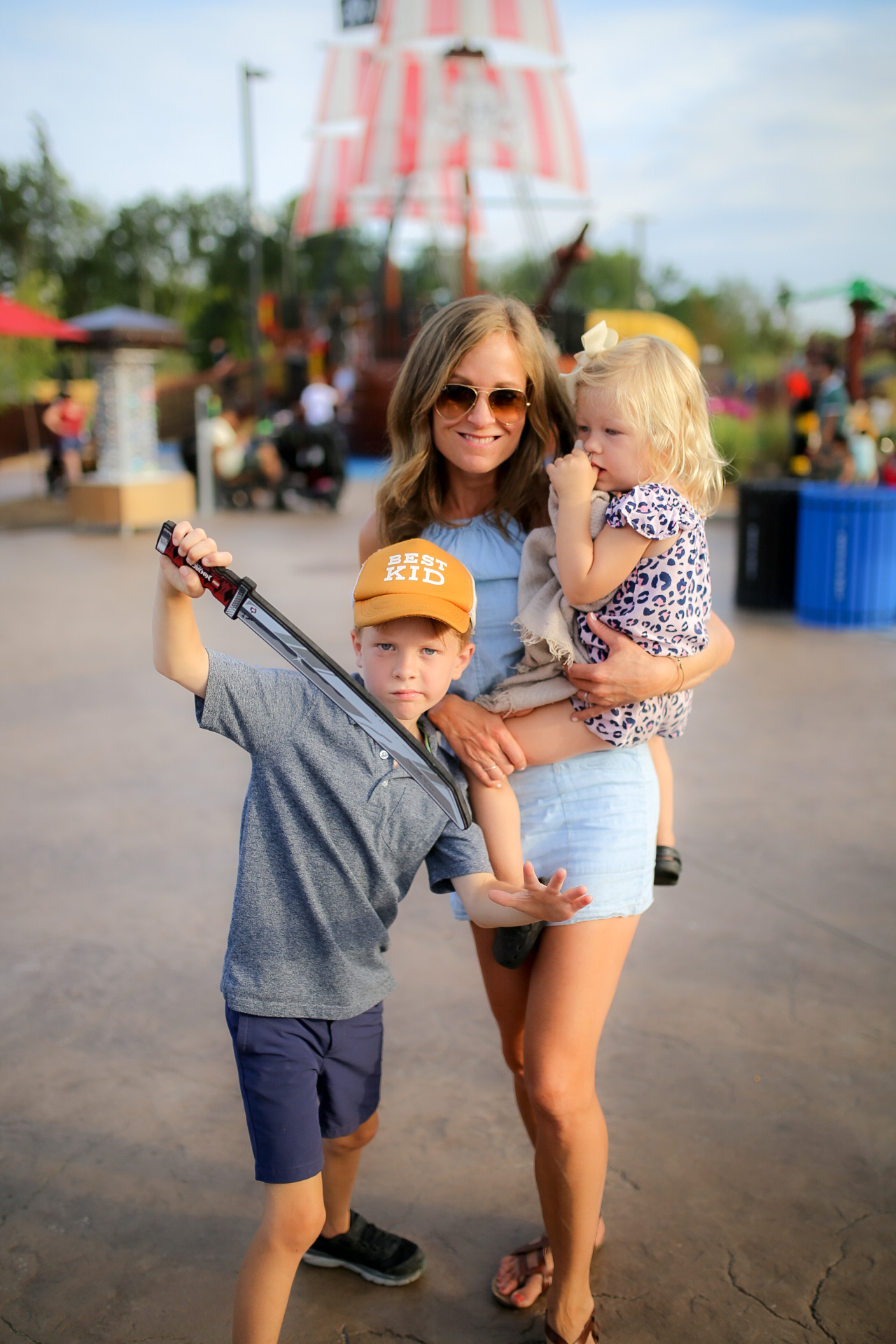 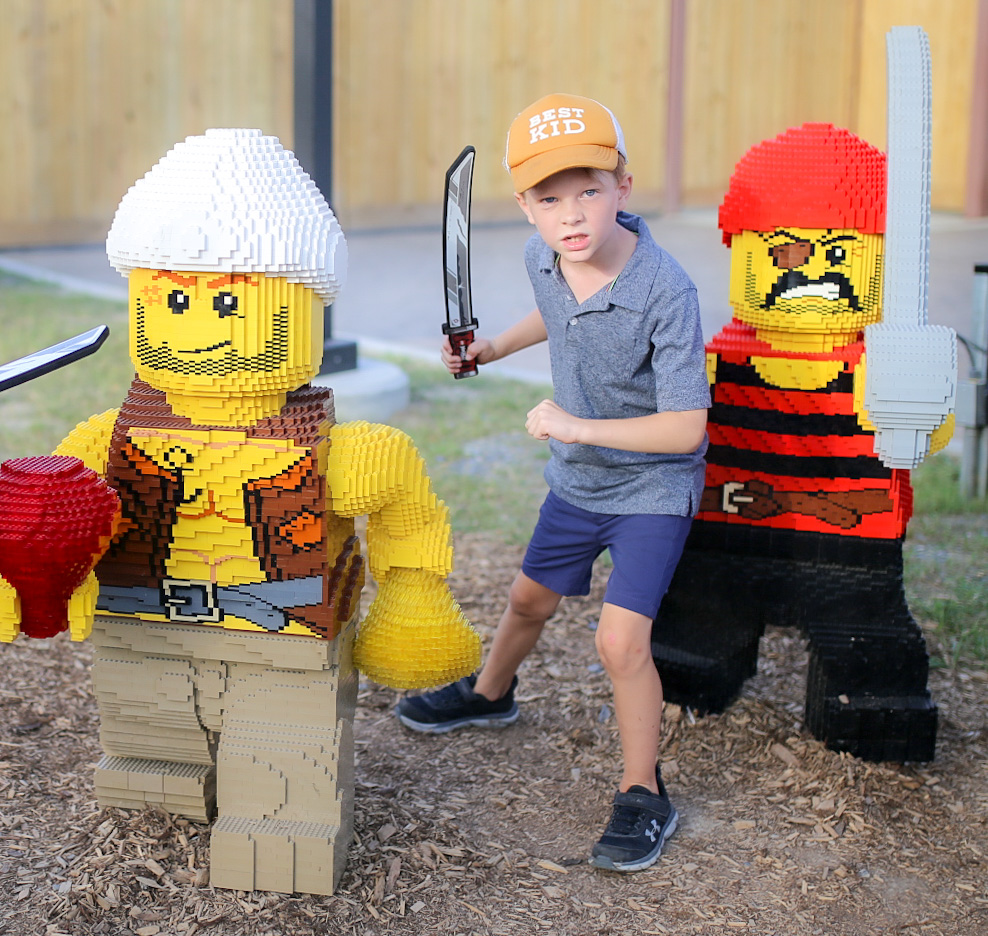 Miniland was sooo impressive! If your kids like to build legos and you have spent any amount of time helping them build, you will certainly appreciate the Lego city replicas as you explore Miniland. We loved seeing replicas of so many US cities we’ve traveled to! 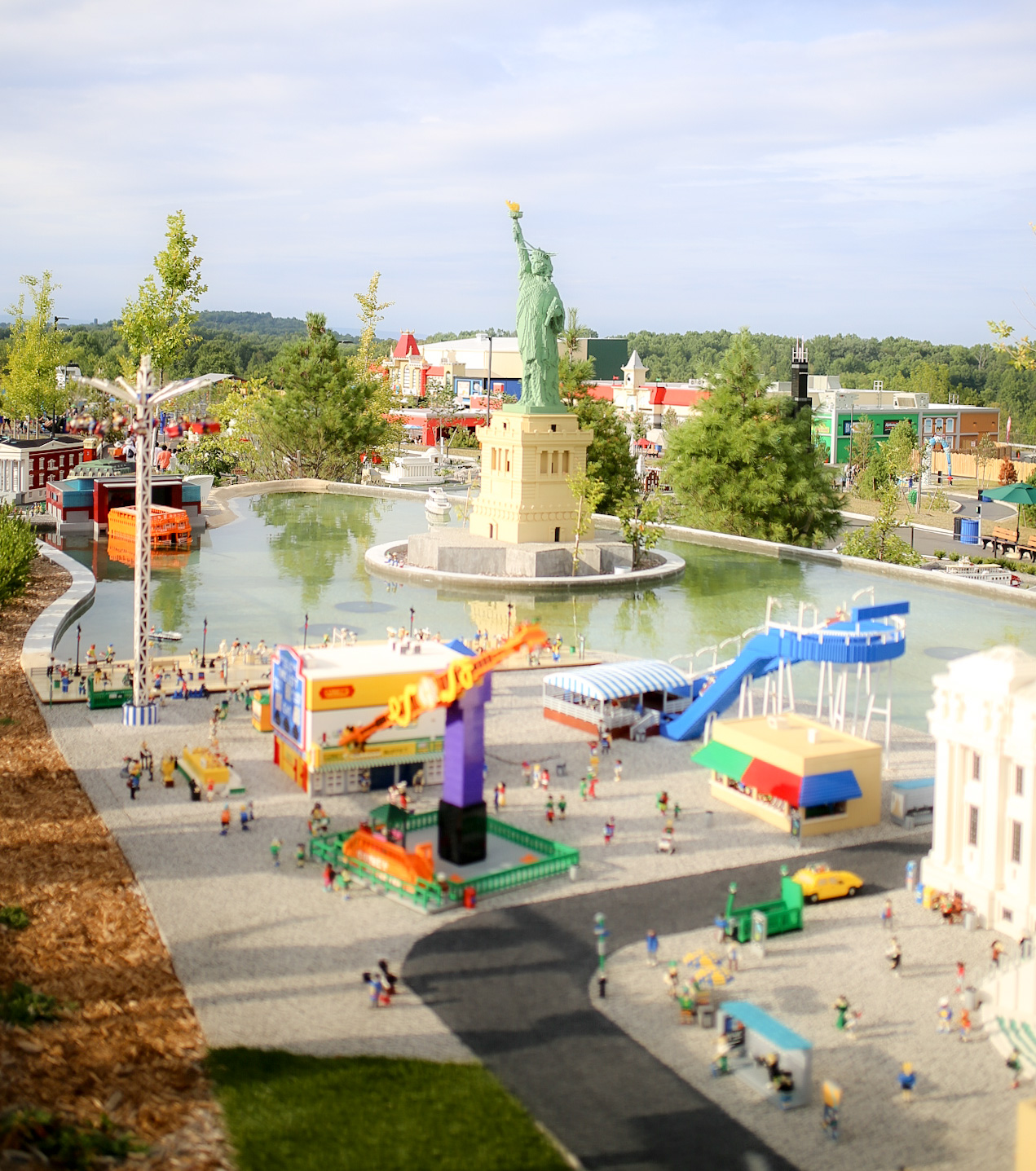 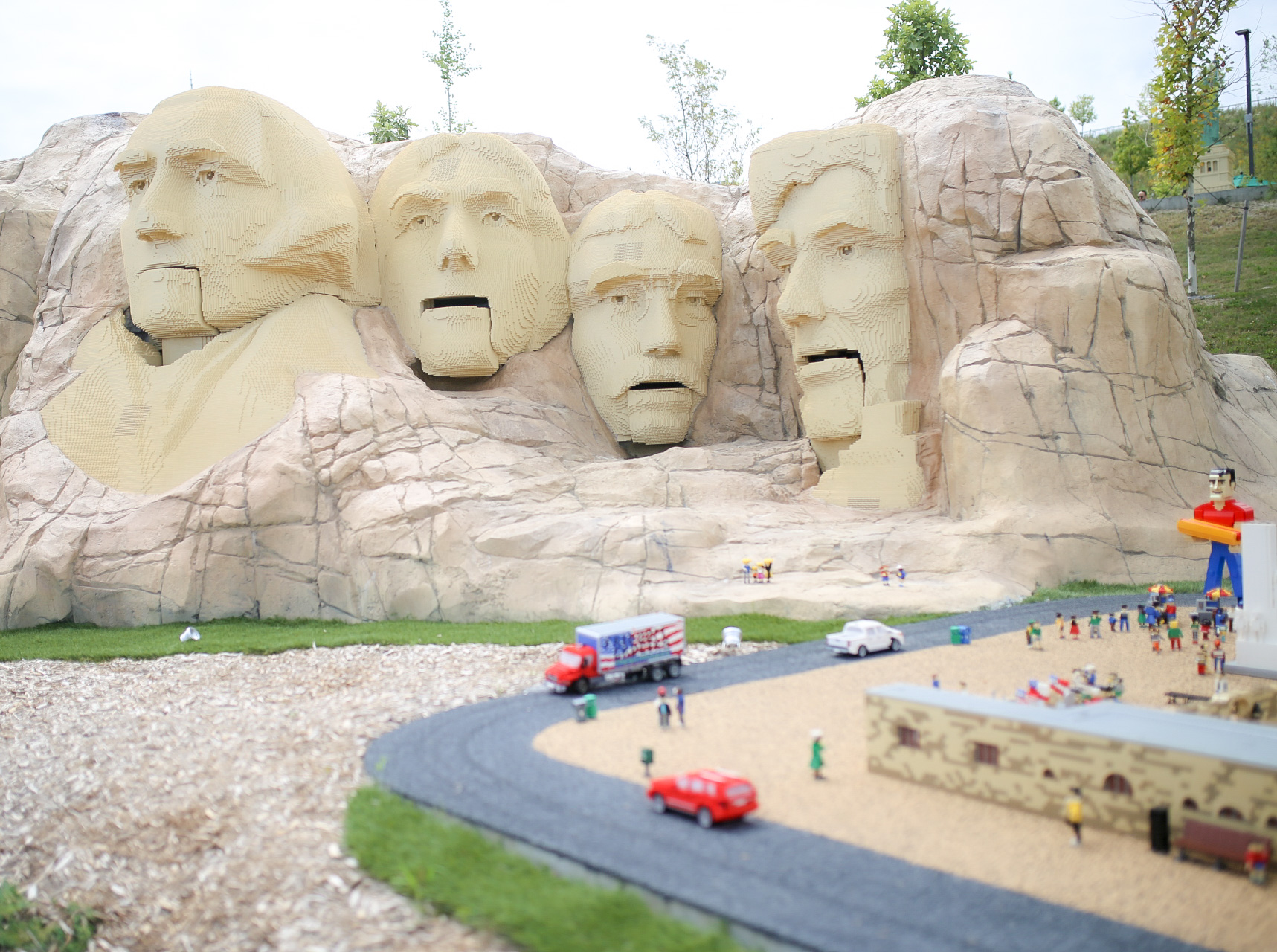 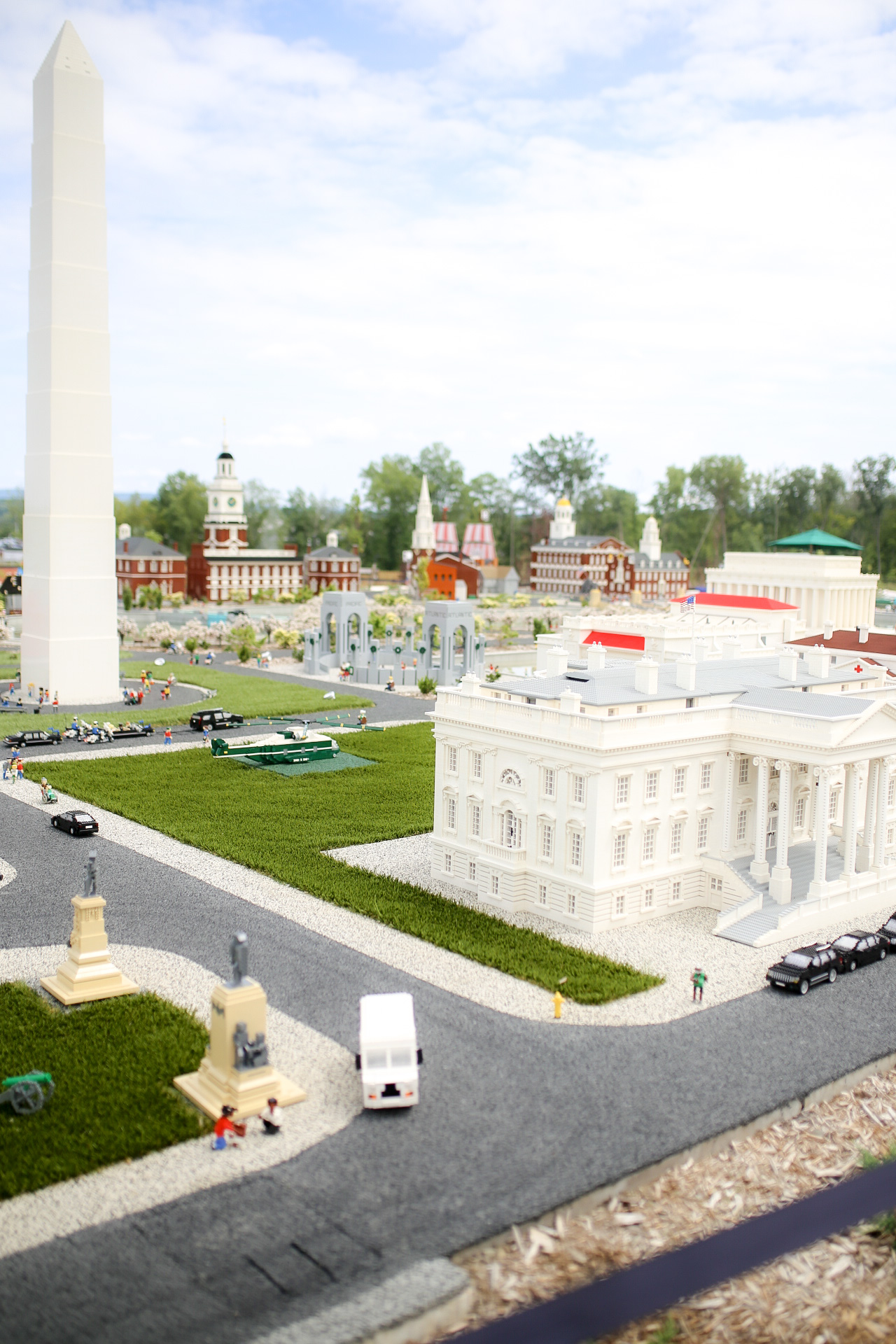 After spending an entire day at Legoland New York, we experienced so much at the park and I have some tips to share that I learned along the way during our time there!

Best Tips for your visit to Legoland New York: 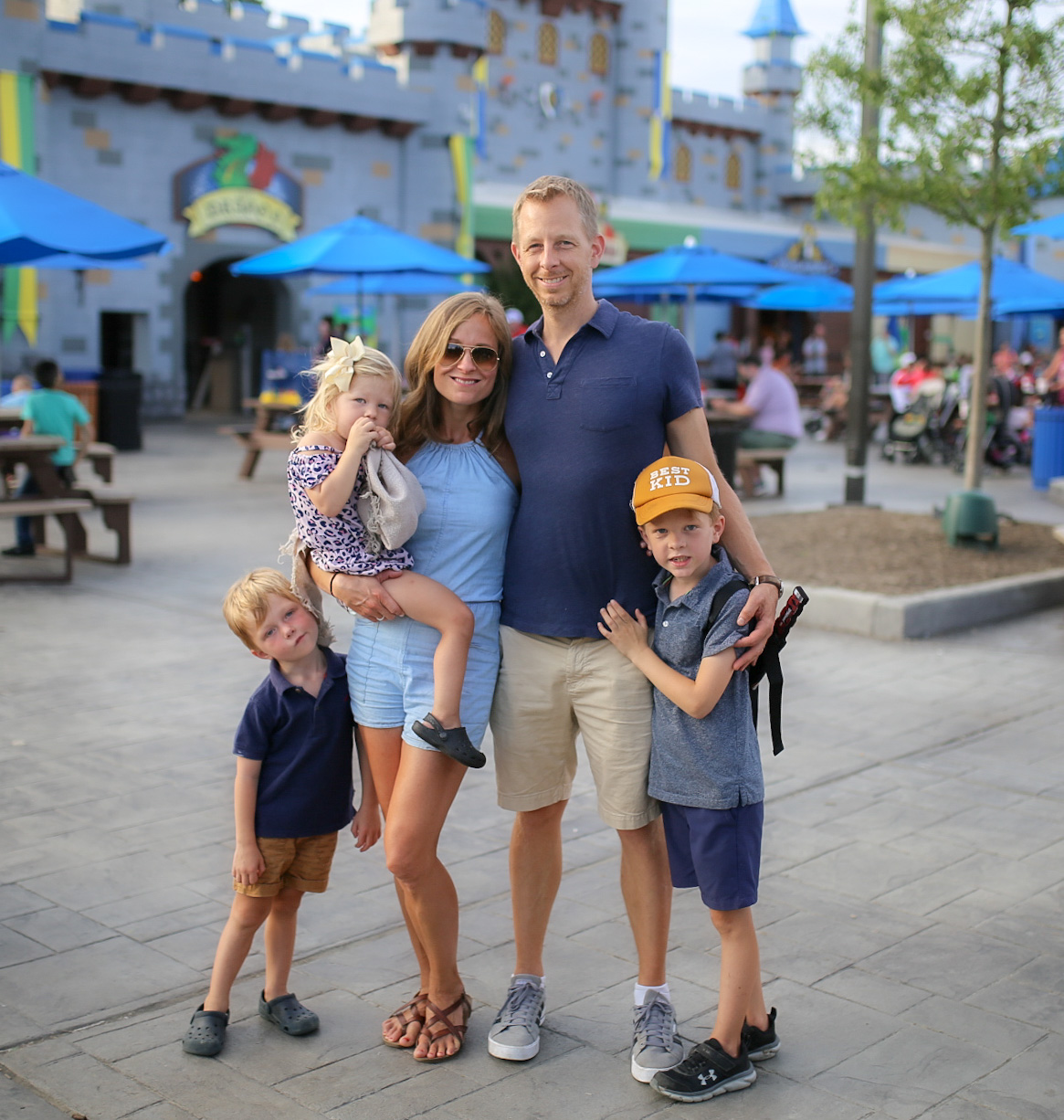 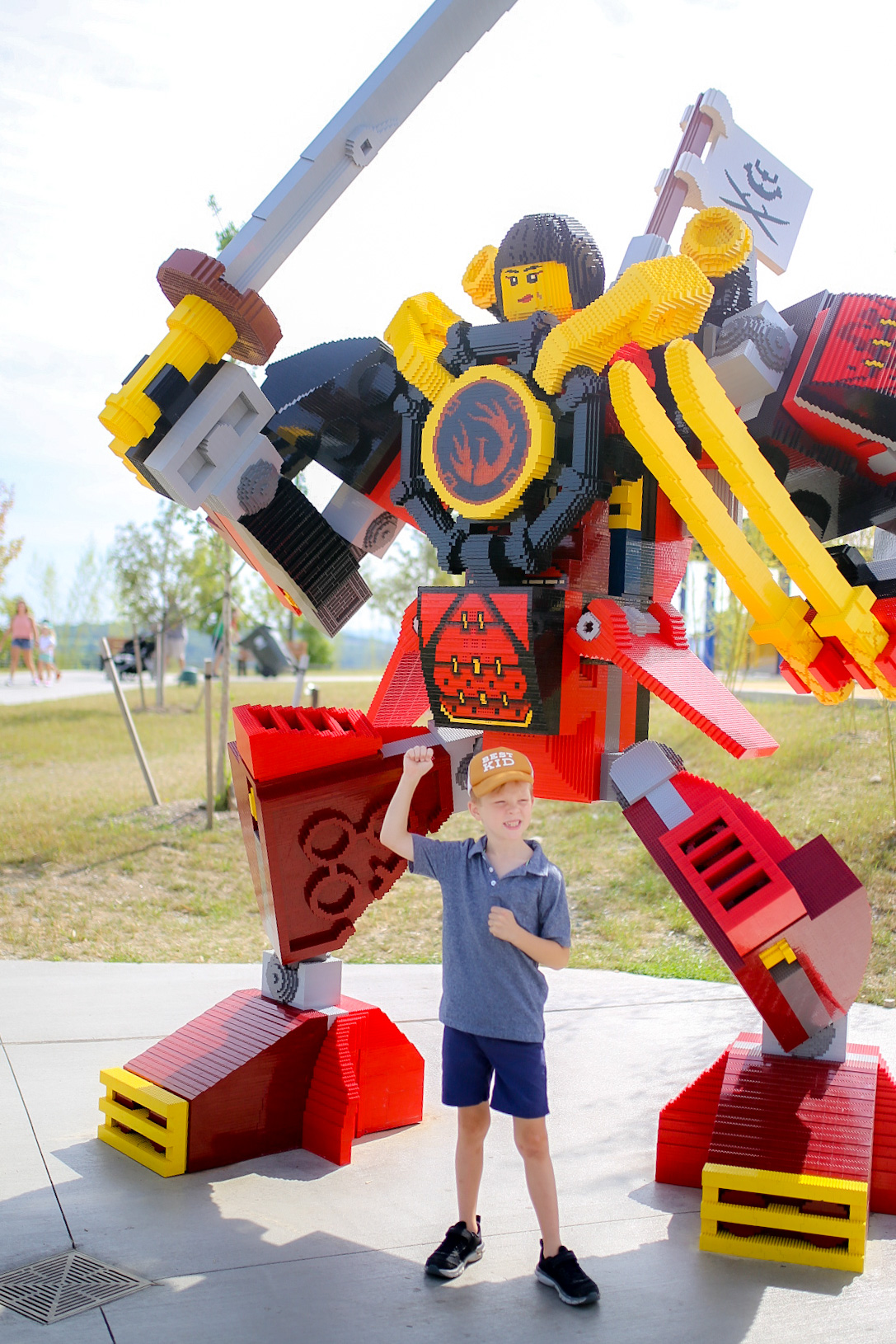 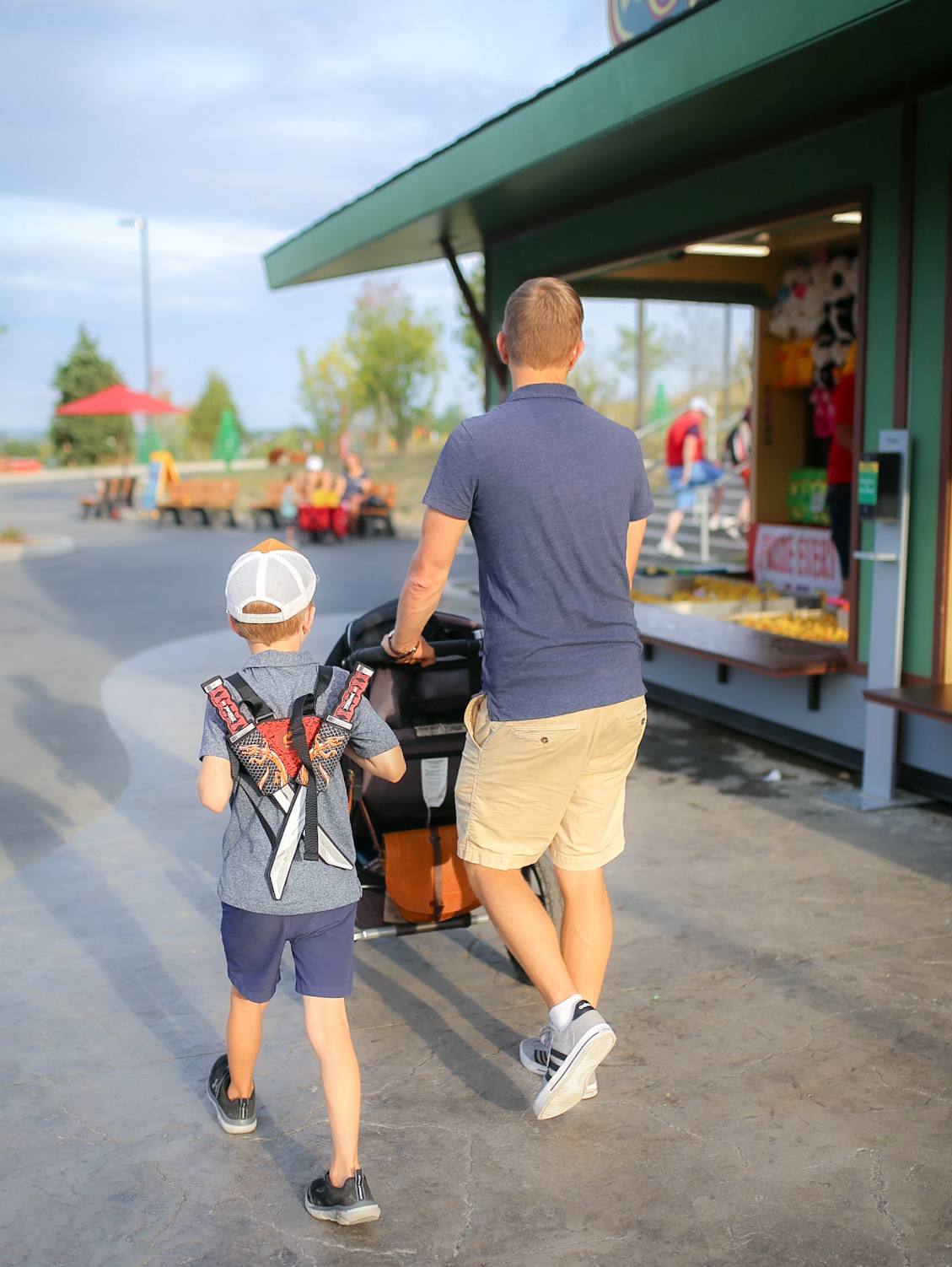 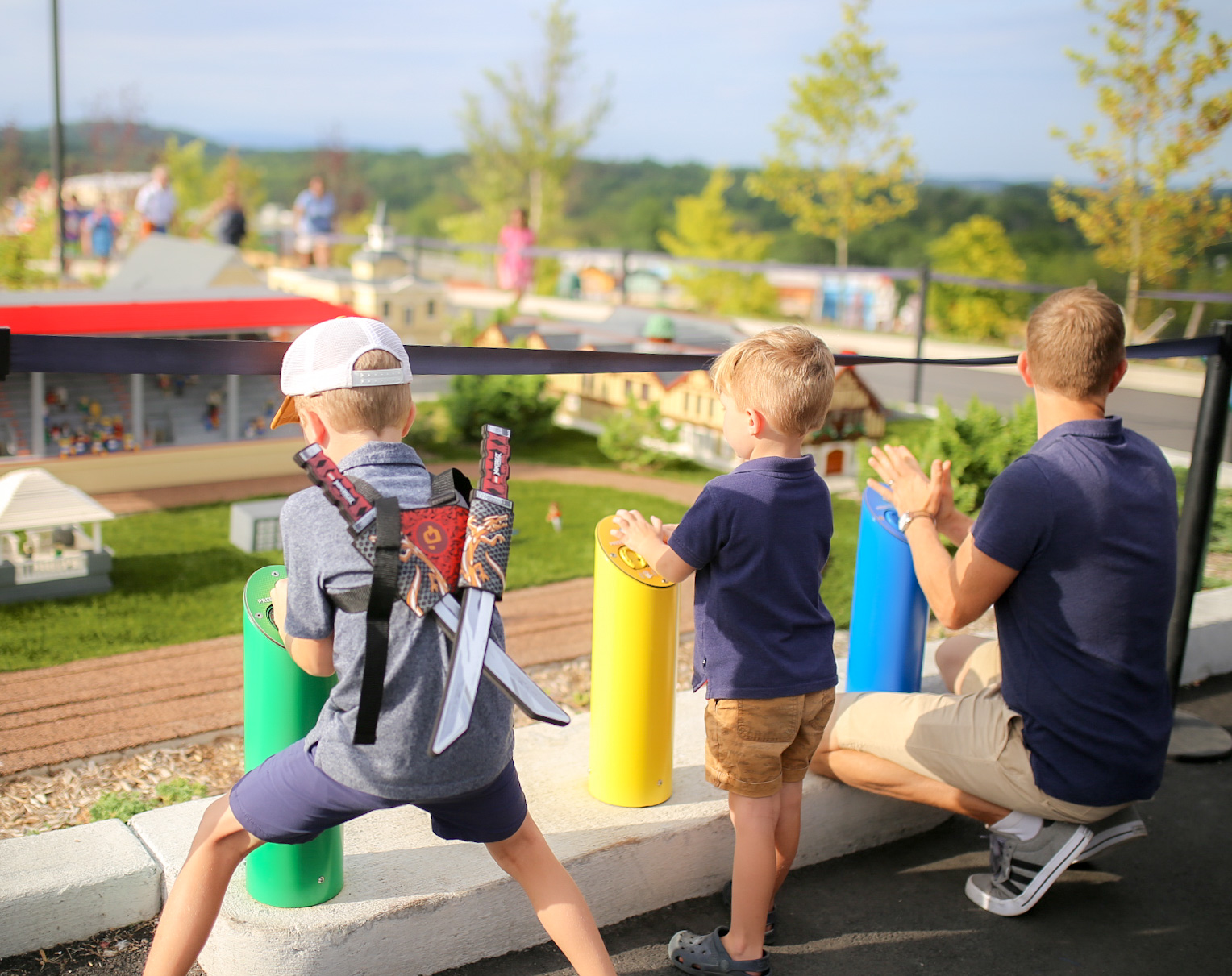 To answer some of the most popular questions I’ve been receiving on Instagram:

1. How is Legoland New York in comparison to Legoland Florida?

A bunch of you have already been to Legoland Florida and want to know how it compares to Legoland New York. I don’t blame you, we were curious too.  Since we visited Legoland Florida back in February, we were definitely comparing the two parks the entire day! We noticed a lot of similar rides but some new/different ones too! We felt like Legoland New York was smaller than Legoland Florida- and New York didn’t have the Lego Movie, Egyptian themed Park, or the Water Park like Florida has. However, we loved that they had a ton of interactive Lego building stations (more than what we remembered from Florida) and a themed playground at almost every exhibit!!! We were at Legoland New York from start to close and still didn’t have enough time to do everything- so there was definitely enough to do if you go for one day! 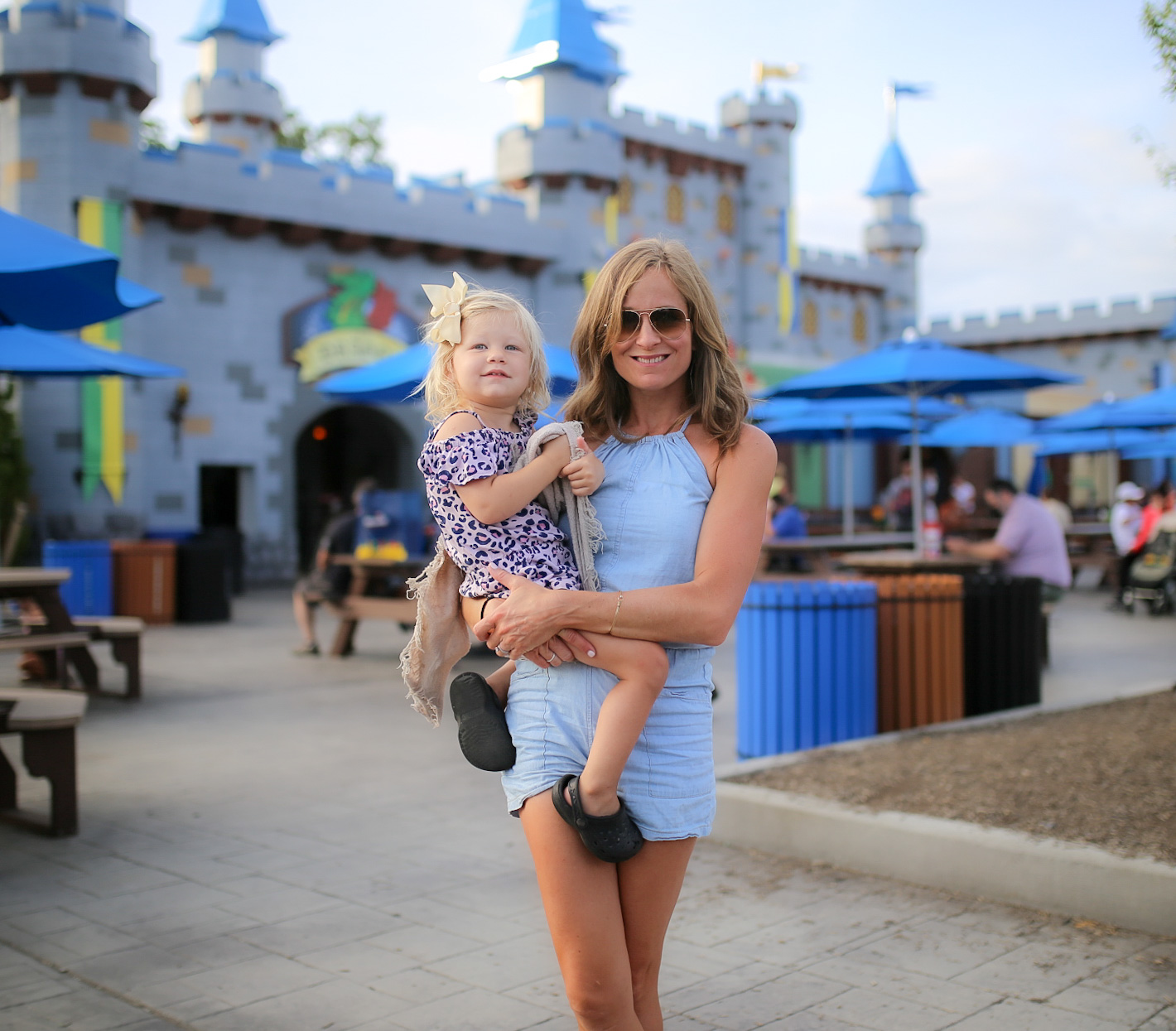 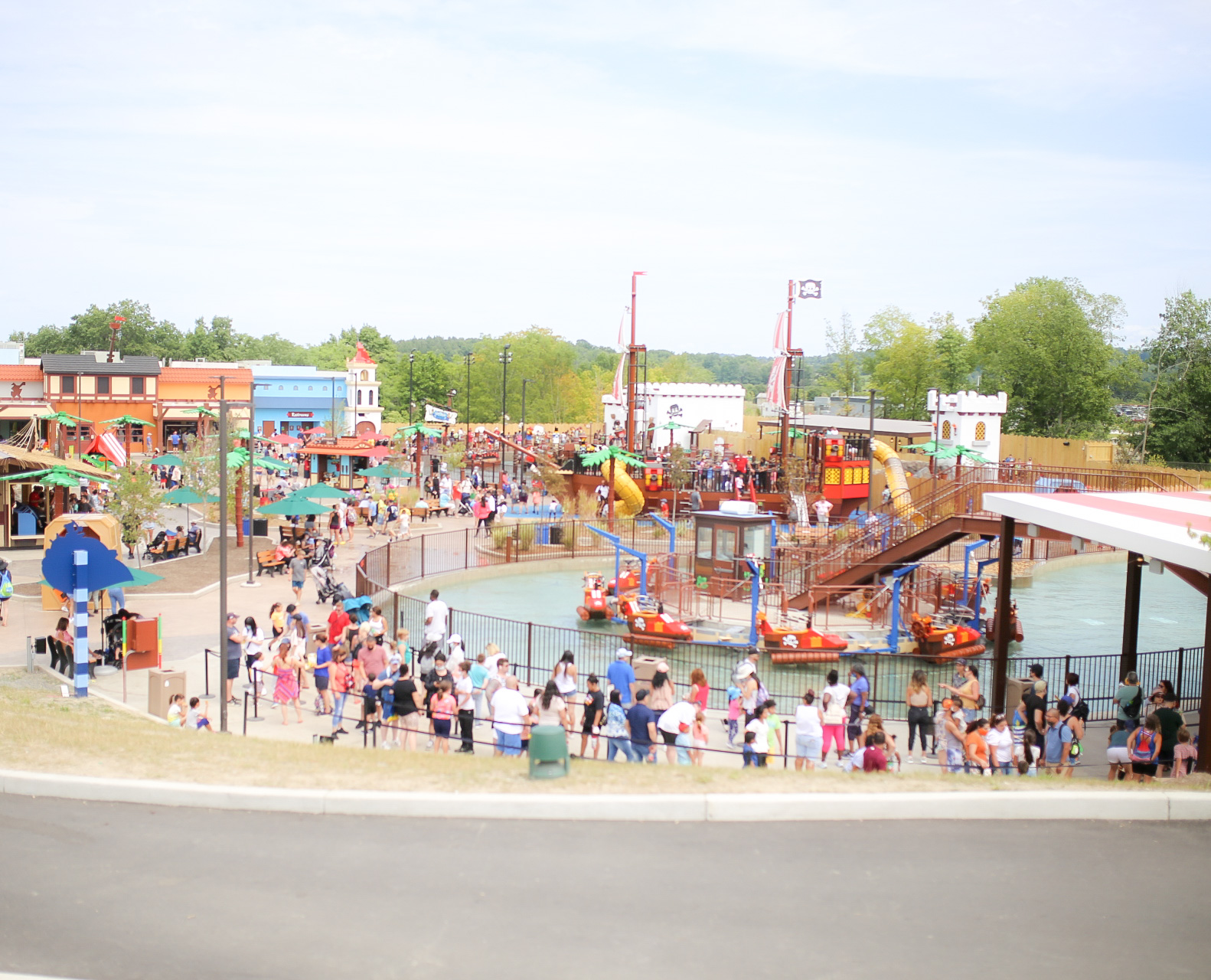 2. What is the best age to go to Legoland?

Our kids ages are 7, 4, and 2 and we certainly felt like the rides, shows, and activities were age appropriate for each of these age ranges; however, we did notice a lot of families with kids bigger than ours. There were a bunch of rides that Dylan just barely met the height requirements, like a huge dragon rollercoaster that whips you all around (not upside down, fortunately)! We also appreciated a bunch of family friendly interactive rides that we could go on, like the Ninjago ride, which was our favorite as well as shows for the whole family to attend! 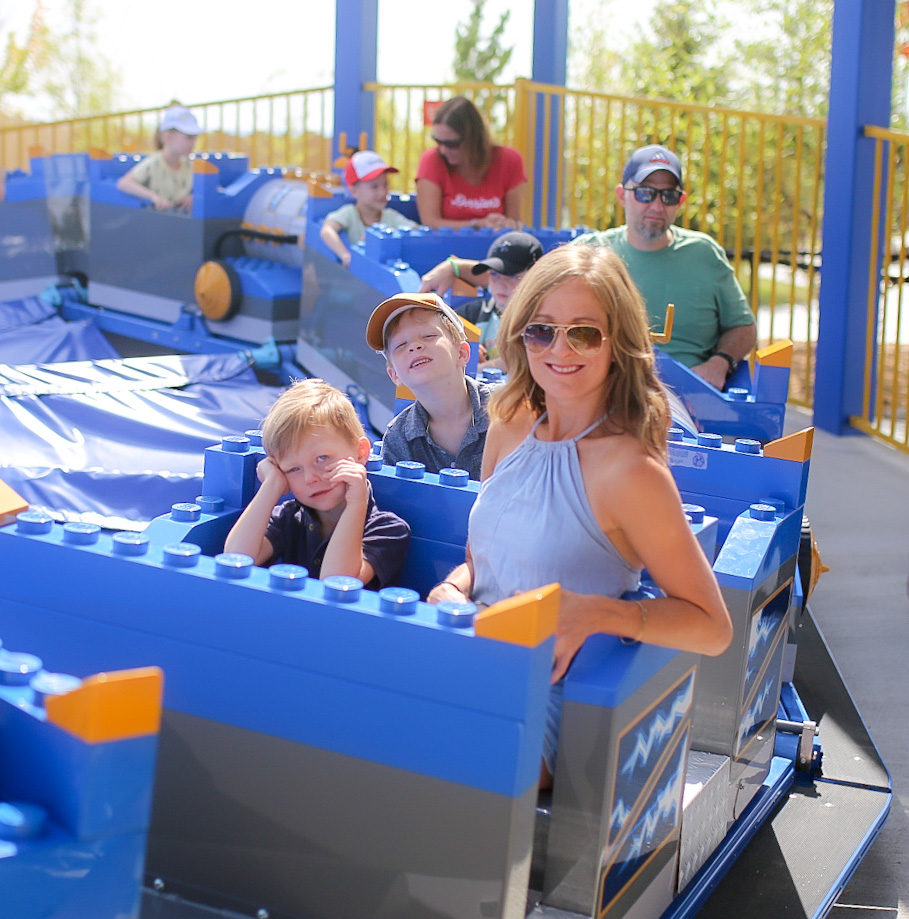 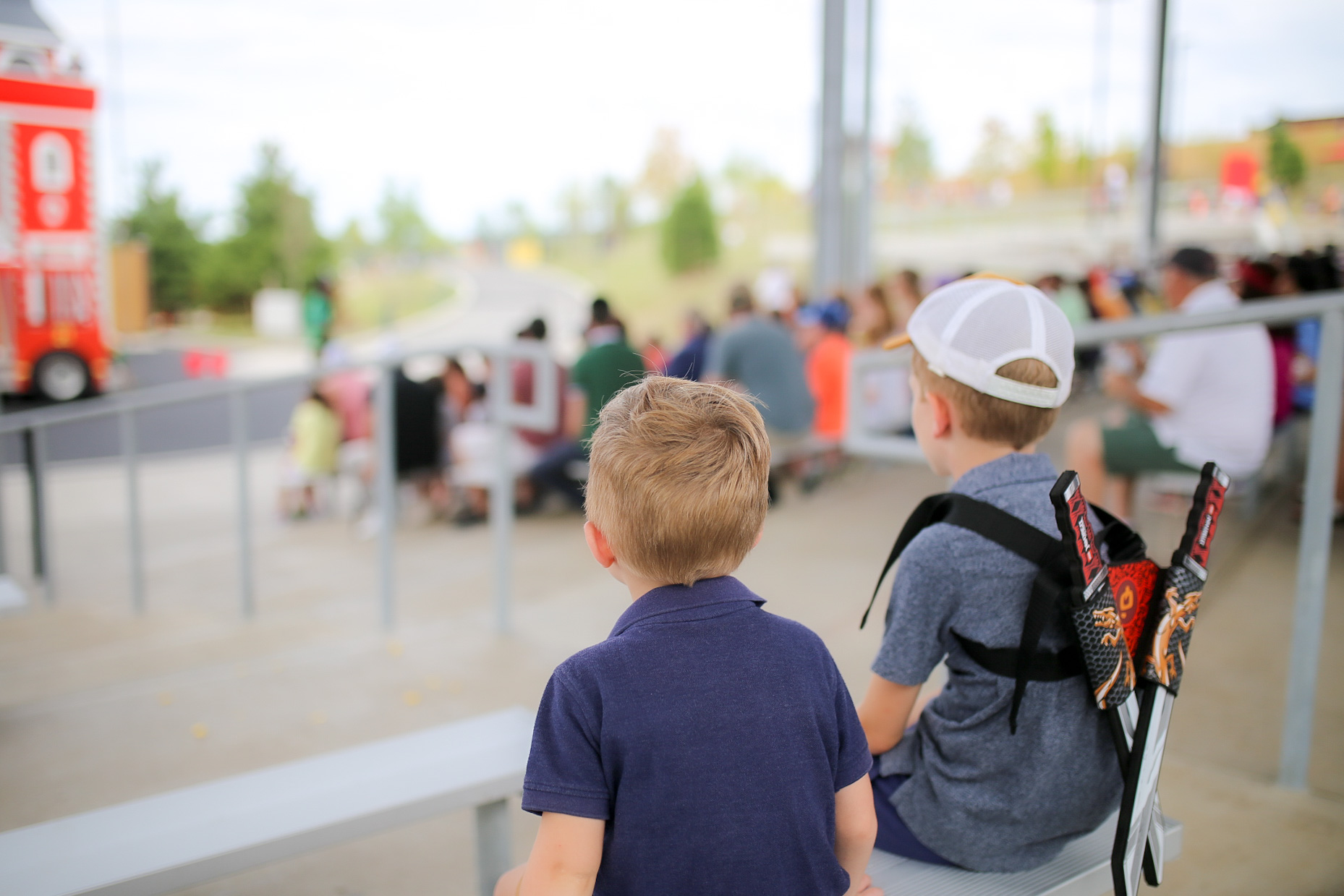 3. What is the mask requirement at Legoland New York?

As of now, masks were not required indoors or outdoors when we were there (August 2021). Although we did see a number of families who chose to wear them! We appreciated that most everything was outdoors or very spread out when indoors and hand sanitizer stations were everywhere!

4. Which day is the best day to go to Legoland New York?

We learned from one of the workers at Legoland that Wednesday and Thursday are the least busy! So if you want to go on a day with less wait time for rides, aim for midweek!! 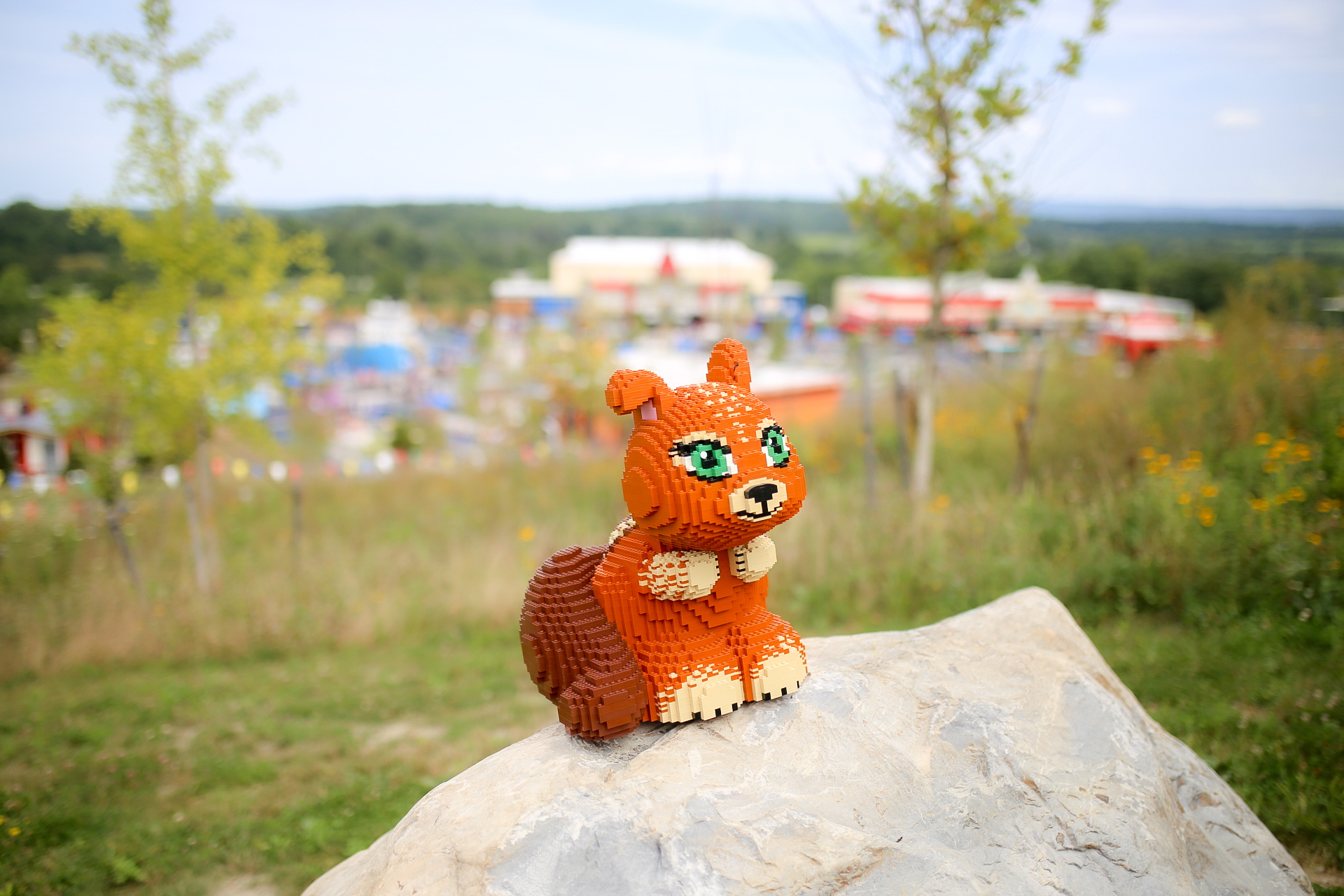 Without a doubt I can tell you, you won’t regret visiting Legoland New York.. our kids even told us they liked it better than Disney World!!! 🤩🥰  And the best part is, Legoland New York only fueled their desire to create and build Legos at home. We love giving our kids experiences that encourage interactive learning behaviors, increasing their fine motor skills and cognitive development while still having FUN- and Legoland New York did just that!! ❤️ 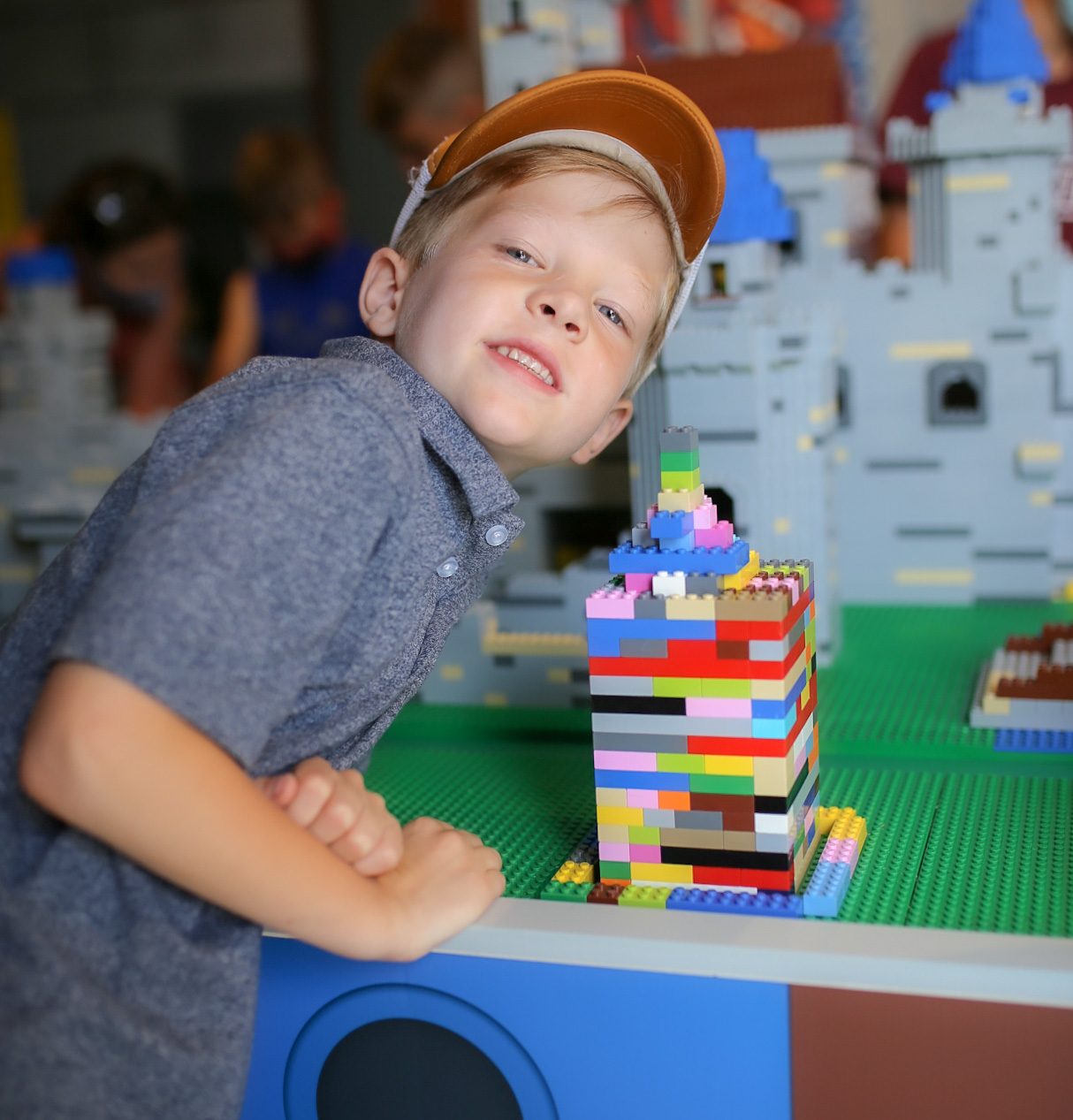 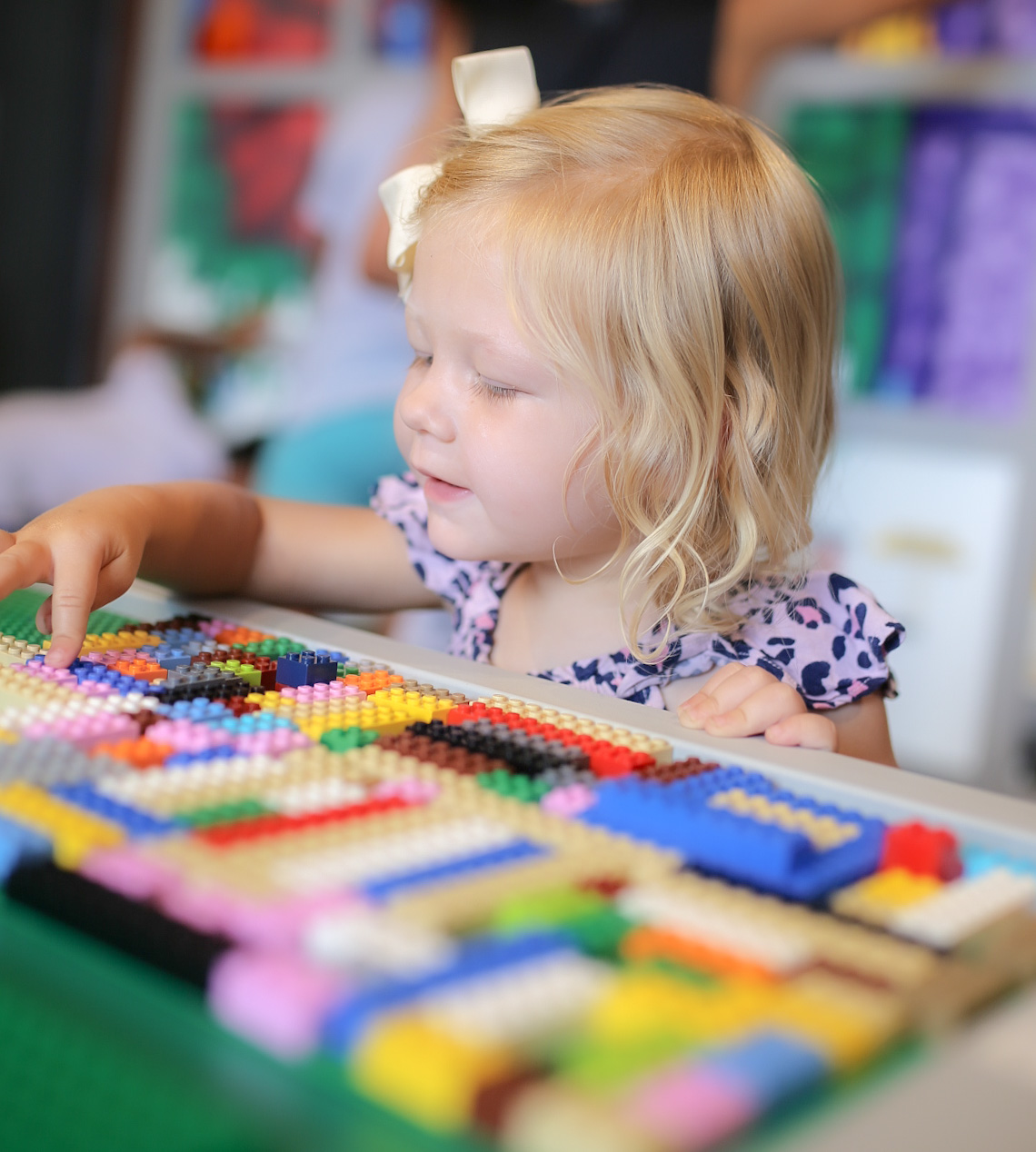 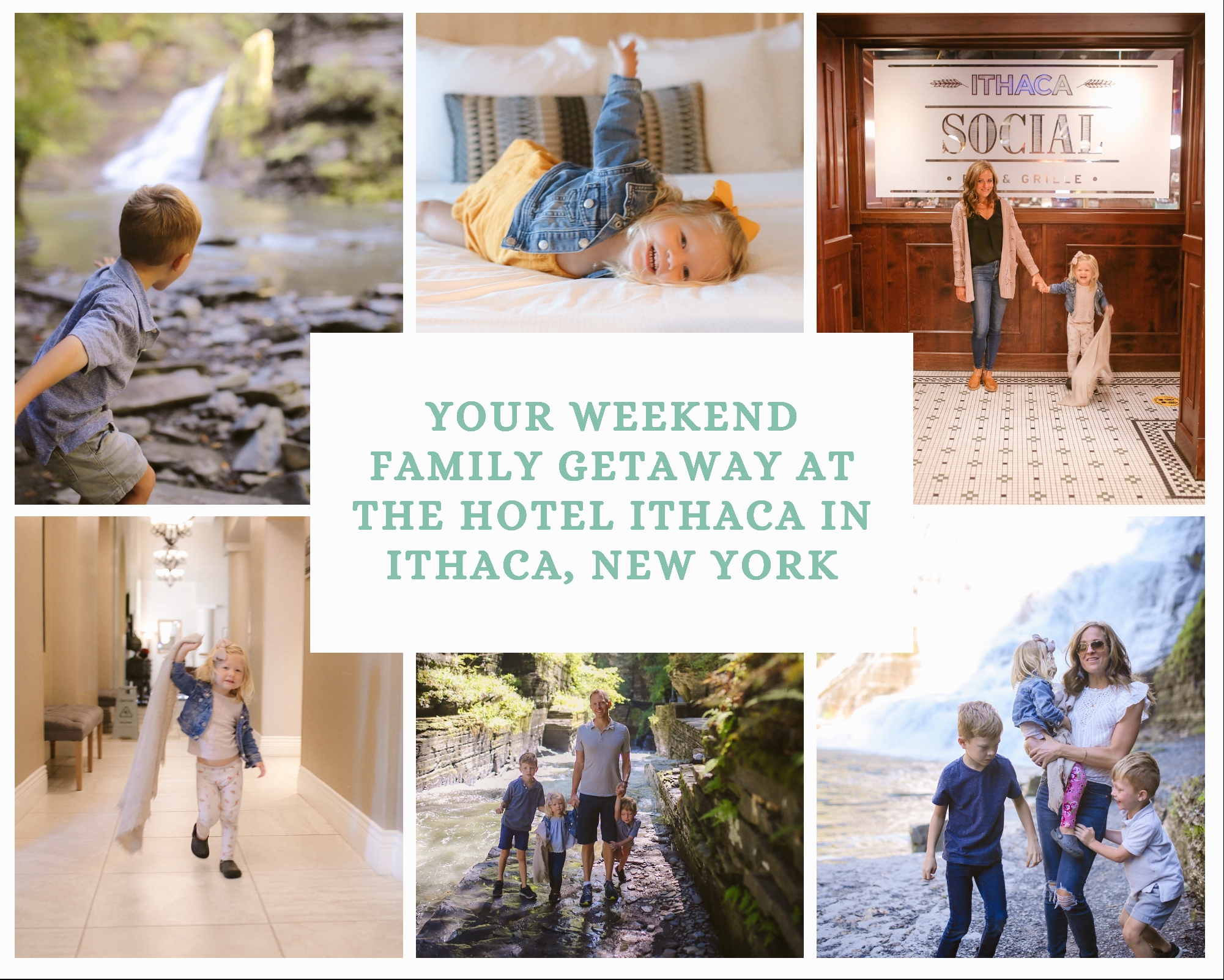 Your Weekend Family Getaway at The Hotel Ithaca in Ithaca, New York 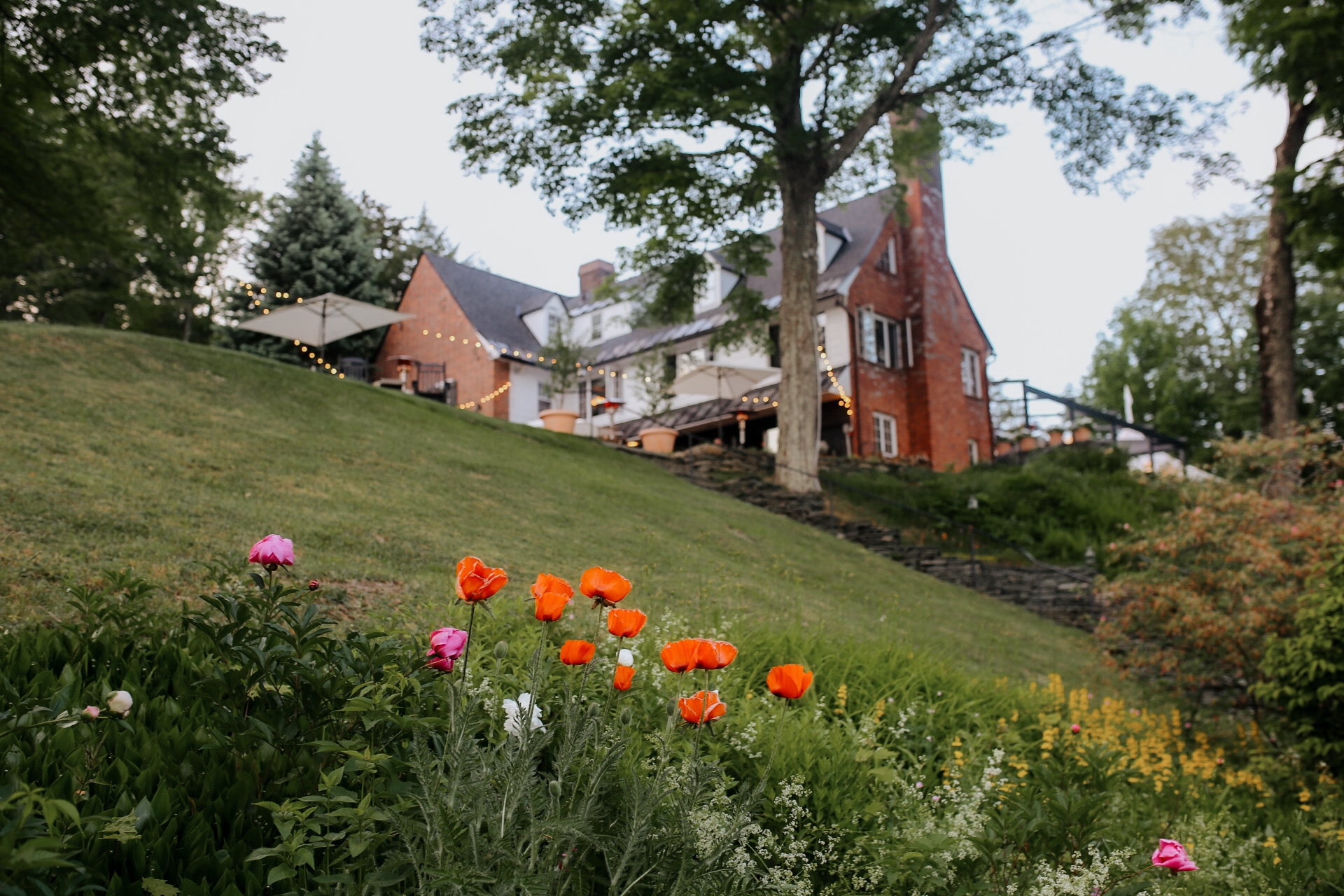 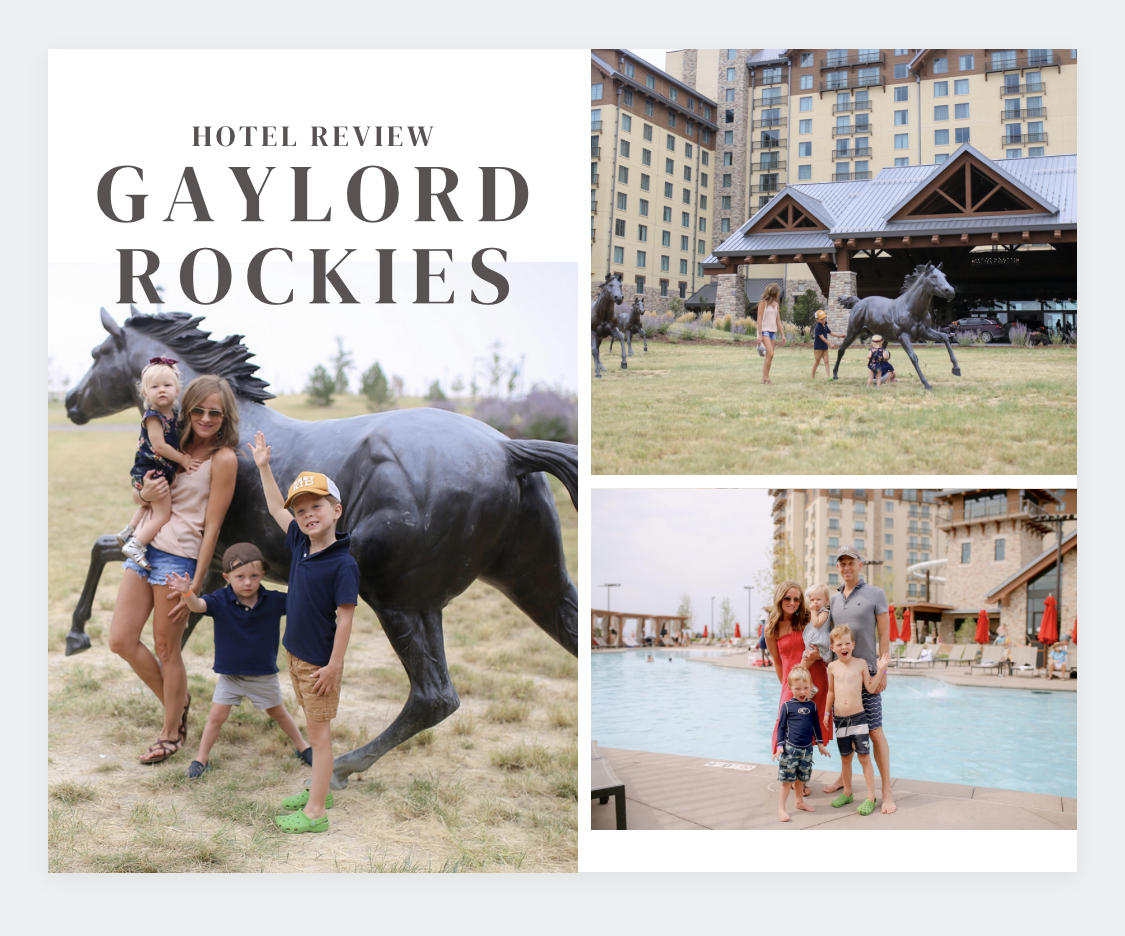